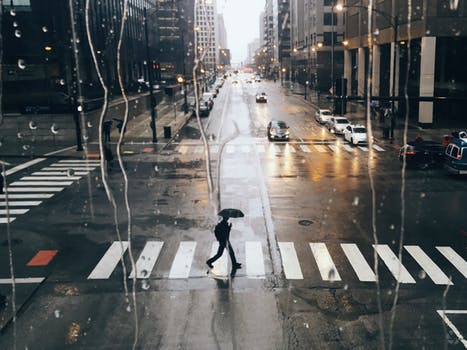 Do not claim to be a pagan, wiccan or a witch if you don’t even know the basics of witchcraft.

Casting Instructions for ‘What Witchcraft Really Is’

Definition Of A Spell:
When you choose to put something out into the world to manifest. So basically you choose to place your OWN ENERGY to the universe and suddenly it’ll make changes that will ignite in a way together with the other energies that are out there and it will make changes to swing things in your favor. Spell is actually a prayer.
Difference of Magic ang Magick:
The thing named Magic is an entertainment creature. Its the magician on stage that you see on the streets. (Its the tricks) The thing named Magick is the ACTUAL magic. Its the true magic. Its the magick you put out on the universe to make changes and to make things happen.
Elements of the Spells:
How work:
The fire spell works when you write down something in a newspaper and burning it into an actual fire.
How the earth spell works:
Say what you would like or write it down. If you wish to say it, you must have the thing and bury it. For example, You want to stop smoking. What you need to do is say all your aims and bury an apple. As time pass by and it rots, the smoking lessens. If you would like to write it, bury the newspaper.
The way the water spell functions:
It work at whatever speed you want it. You really write down anything or problems that you need on a paper and place in an ice cube tray with water and put it in the freezer. The more higher rate the ice melts, your problem lessens.
How the atmosphere spell works:
Air spells are not like making tornadoes or controlling the wind, etc.. They’re cleansing of the atmosphere. For example, the incense. Incense are purifying the bad air smell right?
So its all about purifying the atmosphere. Its all about bringing up all the negative energies and letting the positive energies.