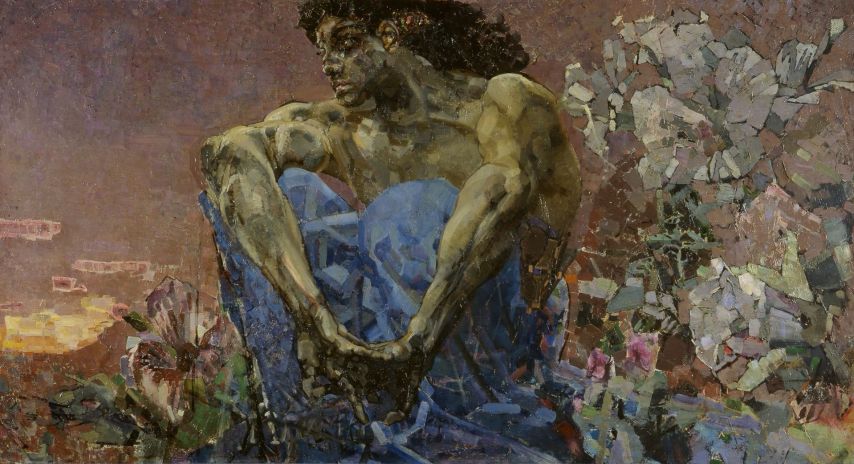 Exorcism is not something that is often talked about in Wiccan and pagan circles. If you are searching for information, you may not be able to find it. Therefore, this guide will go over what you need in the event that it becomes a problem.

To start, we will discuss possession. How does possession occur? Most believe that those who are involved in the occult have a higher chance of becoming possessed. This is because they have opened themselves up and also because they may intentionally call forth particular spirits. This statement has an element of truth in it, but it does not give the entire picture. People who are just starting out with the occult may be more likely to become possessed because they may not follow procedures the way that they should. In contrast, occultists and witches who have been doing this for a while are not likely to become possessed at all.

There are a few other people that are more likely to become possessed than others. Those that use Ouija boards, for example, are vulnerable. In addition, people that go to cemeteries or other areas where there are a lot of spirits could become possessed. Some people are also more vulnerable to possession because they are young, their minds are not as strong or they simply have psychic powers that they have not tapped into yet.

The Basics Of Possession

If someone is possessed, there are a few ways that you might be able to tell. Demons are usually involved, but ghosts may also possess a human as well.

When demons are involved, they are trying to hurt the person or they are trying to hurt someone else. Demons may not be able to take over the human completely. This is because either the demon is not strong enough or because the victim is particularly strong. However, the longer a demon is allowed to remain in the body, the worse the situation because. The demon will try and separate the person’s body and their soul. Obviously, the result of this is death.

A demon typically does not leave the body on their own. They either have to be forced out or they will leave if they accomplish what they set out to do.

Some ghosts are unhappy and have something that they want to accomplish. As a result, they will possess the body to achieve their goals. Because a ghost was once a human, they have better skills when it comes to controlling the person. However, they do not have as much energy as demons, so their possession does not last as long and only works with those that are very vulnerable. Many times, the ghost only possesses the human for a couple of minutes.

Possession does not happen often, but when it does, those in the immediate vicinity are often terrified. The human being possessed can lose consciousness. When they come to, they will not know what happened. If the possessed does try and rebel, they will realize what happened during the possession.

The first sign of a possession is an extreme behavior change. For example, a normally passive person might become violent suddenly. They also may feel extreme pain or have an unexplained injury pop up.

Sometimes, possession is very apparent. The person involved may be able to move things with their mind or set fire to something with their mind. Their appearance may be altered as well; for example, their eyes could go black. Finally, the person might have abnormal strength.