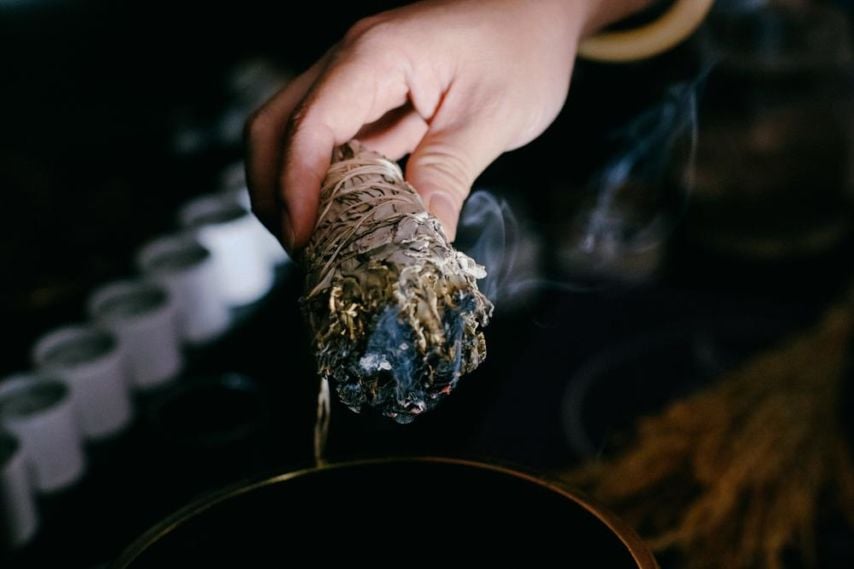 The most useful method of exorcism against demons is reciting an incantation which is detailed and long, it is full of energy, not from the min but form the glory given by the gods. This type of incantation is typically used in various religions, for example Christianity, this is due to the fact that there is no need for possession of magical gifts in order to use the energy which the gods provide.

There are two things that make this a good method. To begin with, the force it uses is so pure that when a demon releases the victim’s body, it will be so completely immersed in this energy, it will be obliterated. And secondly, this incantation does not need to be adapted to fit the strength or identity of the evil spirit, this is because the power of the gods will always exceed that of the demon´s.

Below is an exorcism prayer which after centuries of being used in different variations against many demons. It has become particularly strong. It is translated from Latin to English and is the foundation of the exorcism of pagan rites among Christians.

Kingdoms on earth, sing unto God your praises, Cernunnos.
Kingdoms on the earth, sing on praises to our goddess Aradia.
God in heaven and God on earth, by the majesty of your glory we humbly implied that all infernal powers be released of their snare.
That all deceit of wickedness which dominates us be taken from us.
We exorcise every spirit that is impure, every power that is satanic,every attack from an adversary from hell.
Every legion, every diabolical sect and every congregation.
Deliver us my Lord from the snares of the devil.
Allowing us to serve the cause of your freedom, this is how we will serve.
We beg that you hear us!
In all his saints, God is wonderful.
That he promises to humble the holy ring´s enemies.
Cernunnos Himself is the one with power over his people, he is the strength of his people.
He and Aradia are there for the people.
Blessed be to God and Glory be to our Father.
Blessing to the Goddess, Mother of all glory!

The magnitude of the incantation is the most obvious disadvantage or this method of exorcism; this long formula is not easy to memorize and know by heart. Even though each word will over time enrage and weaken the demon, until the end of the prayer is reached, the exorcism will not be over. That being said, as soon as the first words are uttered, the demon will immediately recognize the incantation, it will then do whatever it can to silence whoever is reciting this formula. If this is a form of exorcism you want to use, it is important to know the incantation by heart, you must have strong resolve and avoid, at all cost being interrupted before every last word has been uttered.

1 thought on “The Latin Incantation or Prayer — An Exorcism Spell”