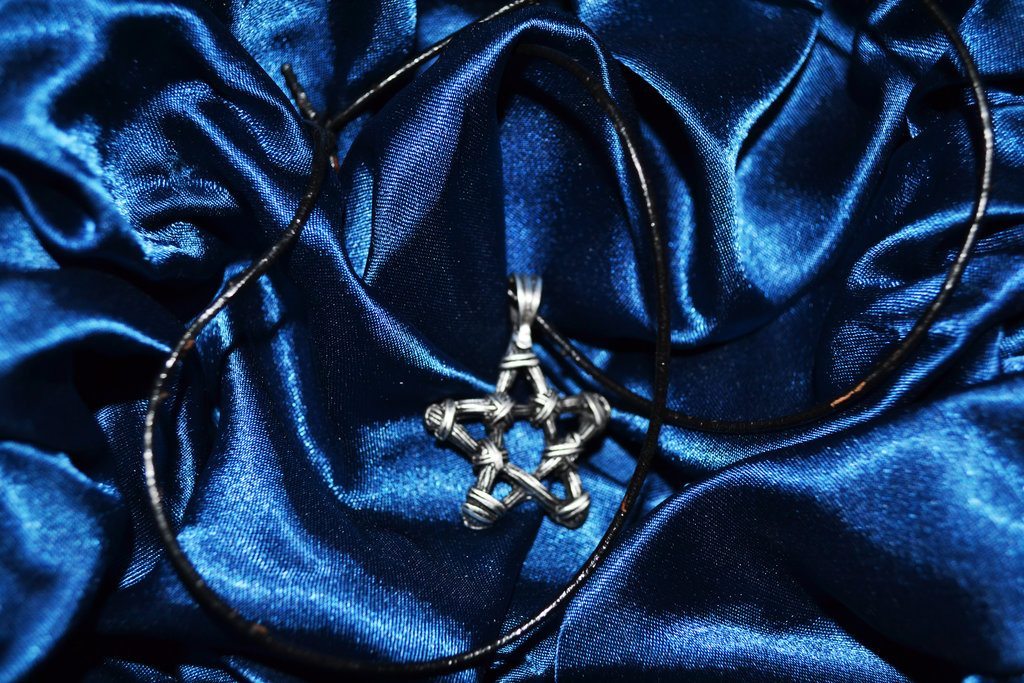 What Is A Pagan?

It’s difficult to claim that the main religious practice of the United States is not Christianity. Due to cultural inertia, even people who aren’t necessarily practicing Christians still hold some Christian beliefs, or at the very least will claim Christianity when asked. Even the people who are not Christian in the United States will often follow religions that are considered mainstream world religions. These are religions that have a central leadership authority, as well as main dogmatic books to learn from, such as Judaism, Islam, Hinduism, and other such religions.

A religion that does not get talked about very often, or when it does it’s talked about incorrectly or confusingly, is paganism. This is in large part because paganism is difficult to quantify specifically. It can cover a wide range of different spiritual beliefs and practices, many of which have their own distinct history. Because of this, it can be difficult for a person who doesn’t know anything about paganism to really learn a basic understanding of the faith.

What Is A Pagan? The Age Old Question.

The dictionary definition of a pagan is a person who holds a religious belief other than mainstream world religions. This is more or less correct, but is much like saying that the Pope, the head of the Roman Catholic Church, is just some random Catholic person.

What Are The Different Pagan Beliefs?

The other thing that makes paganism difficult to quantify is that since there is no central pagan authority that exists to state what is and is not pagan, nearly anybody can claim to be pagan. in addition, many people have some amount of religious belief or religious practice that could be considered pagan, but they don’t consider themselves pagan.[fsbProduct asin=’1573539031′ size=’300′ align=’right’]

As a great example, it’s well known that the Catholic church incorporated a number of local gods as the church grew and spread through Europe. They didn’t call them Gods, since obviously as far as the Catholic church was concerned they were not. Instead, they made these Gods into Saints. Catholic dogma allows for a devoted Catholic to pray to the Saints, not as Gods but rather as trusted and devoted servants of the one true God. The idea is that since these trusted and devoted servants of the one true God were given a higher station through their acts upon the Earth, they can help people still on Earth accomplish their task. So many different Catholic practices that involve praying to or seeking the aid of a saint have their roots in pagan traditions.

There are a few major religions under the pagan umbrella. For example, Wicca is a pagan religion that has a founding authority, sort of. Much of modern Wicca comes from what is referred to as Gardnarian tradition. In 1954 a man named Gerald Gardner published a book entitled Witchcraft Today. In it, he wrote what he claimed was information he got from meeting witches who followed ancient traditional practices.

This was almost certainly false. However, it’s also false to claim he made all of it up. He certainly took quite a bit of inspiration from the pagan spiritual practices of the time, as well as influences from Victorian era occultism, and many other pagan spiritual practices from throughout history. Not only that, but several branches of modern Wicca have branched from Gardnerian Tradition, and have come from other traditions that evolves alongside Gardnerian Tradition.

Ultimately, the answer to what is a pagan is who is calling themselves pagan. Since pagan covers so many different spiritual practices, it’s difficult to claim that someone is or is not paid. In general, you can presume that if something comes up from spiritual practices other than a mainstream religion, or from a major spiritual belief of people in centuries past that are no longer followed, then you can presume it is pagan. So the correct question isn’t “what is a pagan“, but rather, “is this spiritual belief pagan”.