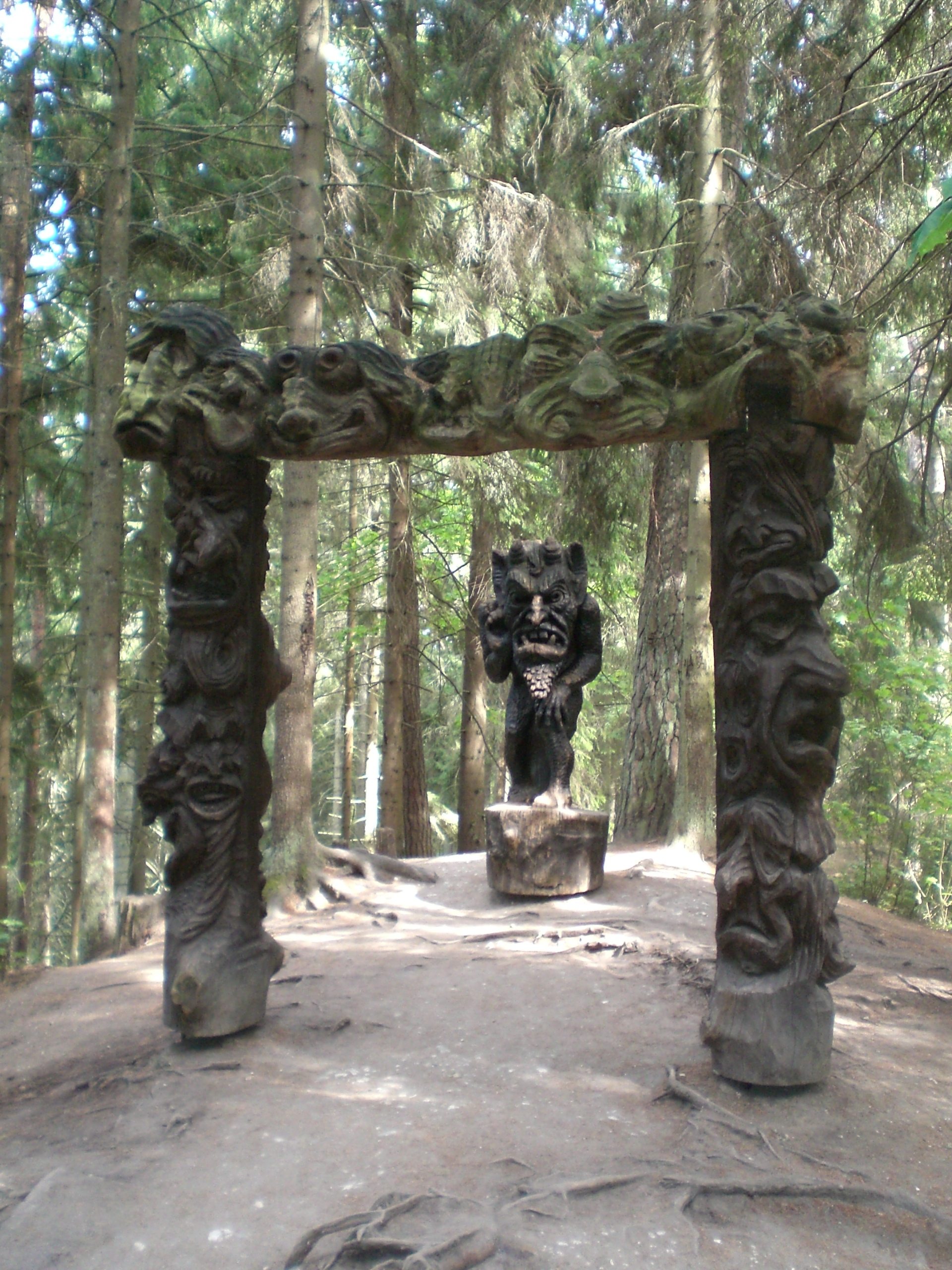 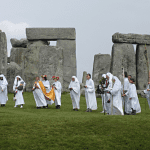 Witchcraft is something that has enjoyed a lot of attention from Hollywood over the last few years. Movies, TV shows and even books have made witches look cool, glamorous and powerful. But are witches real? Could you become one?

For many people, the question “are witches real?” does not even deserve an answer; there are so many people for whom witchcraft is a part of everyday life, and then there are others who are so strong in their scientific beliefs that they are adamant that witchcraft is fake.

Whether or not you believe that the magic practiced by witches works, one thing is certain – witches still exist today, and they still practice their beliefs. Those witches are confident that what they are doing really works, and they are happy to share their information with others who are sincerely curious and who want to try to learn.

The wiccan religion has a strong following – perhaps not as large as Christianity, but a following nontheless. The caring, gentle and spiritual nature of wicca and the emphasis that it places on the importance of nature is something that makes it appealing to those who are looking for an alternative to what they perceive as the dogma of other religions. 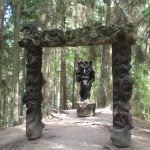 Even the witches themselves accept this to a certain extent – they believe that dark magic is dangerous and that the spells that they cast have a cost. They also believe that white magic, while safer and more pure, has a cost. In addition, any spell if miscast can backfire, and some kinds of spells involve dealing with mischievous beings that could cause unexpected and undesireable effects. Imagine making a deal for a love spell, only to have the spell affect the wrong people. Or, imagine using a spell to net you a job, only to find that the job was not what you imagined. The saying “be careful what you wish for” is one that most definitely applies to witchcraft and spells.

Perhaps the most prominent modern day practitioner of magic was Alistair Crowley, best known for his work on the Hermetic Order of the Golden Dawn. Technically, as a man, Crowley was an enchanter rather than a witch, but the name means little when compared with his accomplishments. The Golden Dawn is still a powerful order today, and Crowley’s teachings are something that are revered by occultists all over the world.

Should You Become a Witch?

If you are intrigued by witchcraft, it is certainly worth educating yourself in what it means and how you can become a witch yourself, but before you join a coven or start casting spells you should think carefully about why witchcraft excites you so much. Are you interested in it because you want to become a powerful witch and use the powers for the right reasons? Do you simply want to learn some spells that will be a quick fix for something that is missing in your life? Are you interested in learning for academic reasons, or do you want to find witches to learn from because you feel like your existing support network of friends and family is not enough for you.

Remember that witches deal with powerful forces, and some of those are demons that are out to entrap the unwary. If you believe that the good powers of witches are genuine, then you should believe in the dangers too. The seductive power of being able to cast a spell and correct what is wrong in your life is something that is powerful and tempts many, but it is not something that you can ignore. It is essential that you spend some time in introspection, and try to understand what you are dealing with, because if you are lying to yourself, or are dishonest about your motivations, you could end up putting yourself in a very dangerous situation.

There are nice witches out there who use their powers for good, but there are also misguided witches who do not realise that they are being manipulated, and dishonest witches who are out to hurt, deceive and harm people. It is your responsibility to learn as much as you can about the powers you are dealing with because only you can protect yourself from dark forces.

So, to answer your question “are witches real”.  Yes, witches are real and they are with us every day and chances are even some of your family and friends are witches.