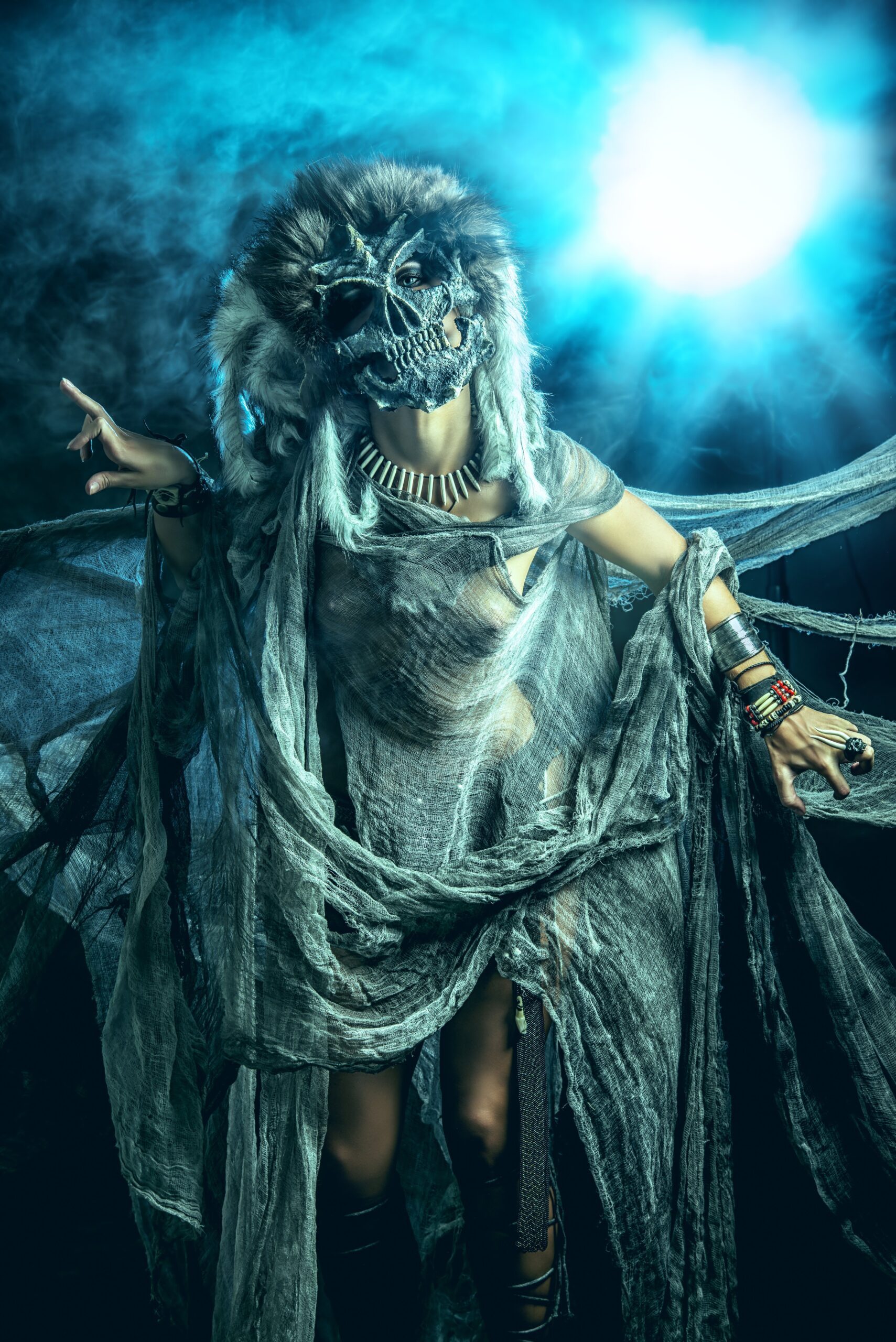 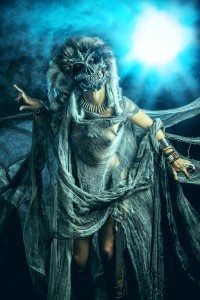 Unless you’ve already gone out of your way to do some research, the word “voodoo” brings up all manner of specific thoughts and images. Many people, when hearing the term “voodoo”, think of nothing more than the ever classic “voodoo doll”. Some people consider a little more fully, and remember back to the images of goat entrails and virgin’s blood. But the real truth is that voodoo is a religion, or at the very least a folk practice, and doesn’t look much like what you see on the television at all.

Does that mean that there’s no such thing as voodoo spells? Not exactly. Like many pagan religions, voodoo calls its rituals “magic”. All religious beliefs have their specific practices, after all. Catholics have mass, Protestant Christians have their various ways of prayer, Muslims must pray five times a day in a specific way, the only difference is the details of the rituals themselves.

Voodoo, just like those religions, has its own rituals that are intended to let them commune with the spirit world. However, unlike those religions, which call what they do “prayer”, Voodoo simply calls them “spells”. Thus, even though it’s a religious practice, referring to “voodoo spells” is still completely appropriate.

So what do they look like? While there are a number of Catholic rituals that utilize a number of tools, by and large, most religious prayer involves nothing more than closing one’s eyes, and possibly bowing to one’s knees. Are voodoo spells nothing more than that? Is absolutely everything Hollywood came up with about Voodoo magic completely fake?

Not at all! Or rather, not necessarily. There are, of course, a huge number of things that have been fudged or out right made up. This is true of Hollywood is just about every religious instance. Even when Hollywood is using religious information from mainstream religions such as Christianity, Hollywood will make things up if they think it makes for a better story.

The first thing you need to figure out, before you know how Voodoo looks, is what kind of Voodoo you’re talking about. There’s four major kinds. Louisiana Voodoo, Hatian Vodou, West African Vodun, and Dominican Vudu. They all have their roots in the same basic thing; slavery. When African people were taken from their homeland and brought to the Americas for slaving purposes, they kept vestiges of their old religious practices. However, as is the way of things, as the generations grew up in their new home, they would begin incorporating local religious rituals and beliefs into their own religion.

This created an entirely new, separate religion, and while the four styles of Voodoo share enough similarities to be grouped together, they each have their own specific details.

However, if you’re spelling it “Voodoo”, then you’re probably talking about Louisiana Voodoo. Louisiana Voodoo came from the slaves that were brought to Louisiana. It’s mostly mixed with a number of Catholic rituals, and thus, many of their rituals look similar. You can see a number of similar tools used, and many of them for the same reasons.

Much of Voodoo practice is based on the concept of sympathetic magic. The basic idea behind sympathetic magic is that magic is done by utilizing spell items that hold connections to the things you want to affect. This is where the classic “voodoo doll” comes from. The idea behind it is that you create a sympathetic bond between the doll, and the person you want to hurt. This bond is based on the piece of cloth from the victim’s clothing, or lock of the victim’s hair. Because that hair or clothing has a connection to the victim, that connection can be used in magic.

This can also be seen in a number of different other ritual items. The use of animal sacrifices holds symbolism of different things, such as death, life, and a connection to the person who raised the animal. Essentially, anything that can have an understandable bond is a thing that you’ll often see used in Louisiana Voodoo.

At the end of the day, Voodoo doesn’t look like Hollywood Voodoo at all. But that doesn’t mean there aren’t a few similarities. Still, the real history of Voodoo, and the real history of its spells and rituals, is so much more interesting than what you’ll find in the movies or on the television screen. If you’re particularly interested, you would do well to look up more information. It’s one of the few solid examples we have of how a religion can change through interaction with its surroundings.

2 thoughts on “What Do Real Voodoo Spells Look Like”