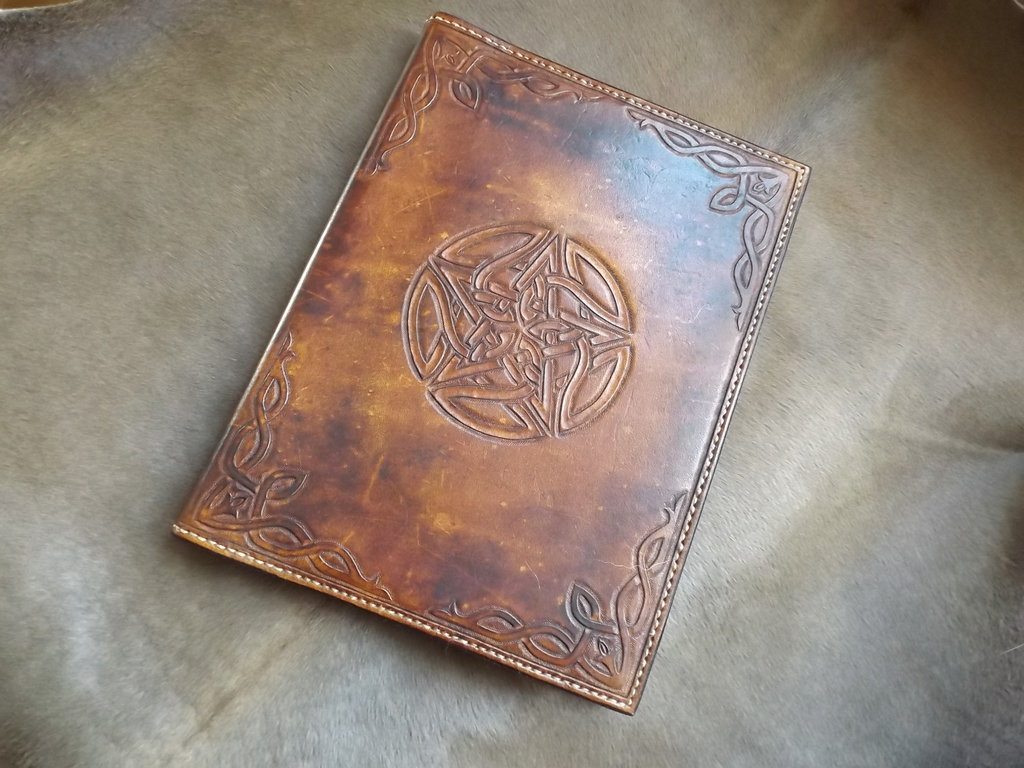 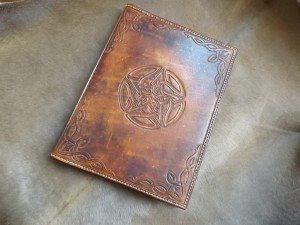 The ideas of spells of magic and their actual existence is certainly a subject that has been hotly debated for years and even decades. Anyone wondering if there are spells and magic that do work, the answer is yes. Magic is something that been known to be practiced for an incredibly long time. In order to be able to determine real magic from some of the different sleight of hand tricks that you will see on television or on a stage, one has to have the ability to look further into this realm.

Taking a look at the world of quantum physics, everything that you will find in this world is actually made of some form of energy. In addition to that, all of these forms of energy are connected in some way. When you look at modern science, this is pretty new in terms of discovery. Magic and how it works is something that has remained a highly guarded secret by many dating back hundreds of years in history. Real spells and magic have gone forward and evolved into numerous forms, with all sorts of cultures practicing these spells and developing their own form of magic or witchcraft as they move onward.

Any culture that has roots in deep, magical tradition knows all about the interconnectivity of of energy, even though each of them has their own representation. In Kabala, this is a gematriah practice that relies heavily on basic framework of these connected sources of energy. With the tribal peoples of Africa as well as groups in the Americas, there has long been a common reflection and belief that there is a circle of life where everything ends up connected in one way or another. You may have even learned more about the yin and yang in Eastern culture and so on.

There are more and more people today who are embracing ancient knowledge that has already been embraced and practiced by so many generations of the past. When this knowledge is properly applied, it can take on all sorts of different forms and even names. However, you are going to notice that the underlying principles of this knowledge will never change. 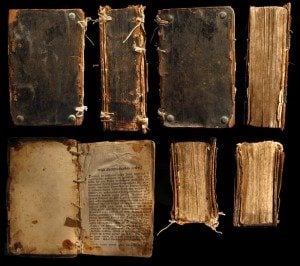 How exactly do real spells of magic work?

Diving into this world, you will see that everything has its own set of energy, including spirits, matter and everything else that is in between. Because of this, you will see that altering the energy in any being that exists can have major repercussions, not only on that specific being but also on others around them. Magic is there to do just that. All depending on the force of the power or the gravity within in reference to the magic spell that is applied, you can actually shake up the entire universe using this powerful knowledge.

Anyone who practices magic is essentially manipulating energy in some way or form. For example, if an occultist works to draw a circle of protection by summoning a spirit or even when a priest of the voodoo realm casts real spells with a want, they are working to alter the natural existent flow of energy to create a desired response. Usually, herbs and amulets will be used by magicians of folk background so that they can work to reverse the impact of an altered energy or to try and cure spells of evil. The energy that is interconnected here actually allows for these things to happen, and you can also see it manifest in a number of different ways.

There are always going to be people who may not necessarily be involved or experienced in the supernatural or the occult that will be able to experience such alterations or manifestations. There can be common intuitions that we have as human beings that can be looked upon as being magical in nature. Some people will go through deja vu or they will start to have feelings deep down inside their gut when it comes to certain things, yet they are unable to understand where it is coming from. Have you ever had a dream or a vision that actually came true later on? These things can happen to ordinary people and it is all about the shifting of energy and whether or not you are open to it.

Spells of magic and learning how to alter or even change energy can sound simple to some. However, the impact of doing so may end up being very dramatic and it can take a whole lot of dedication and education. Those who are able to cast authentic spells are those who have been able to dedicate their entire life to the mastering of their craft. All spells of magic have to be used in a very responsible manner and you have to understand where the energy is being directed. Taking proper care keeps a good balance in the energy for all.