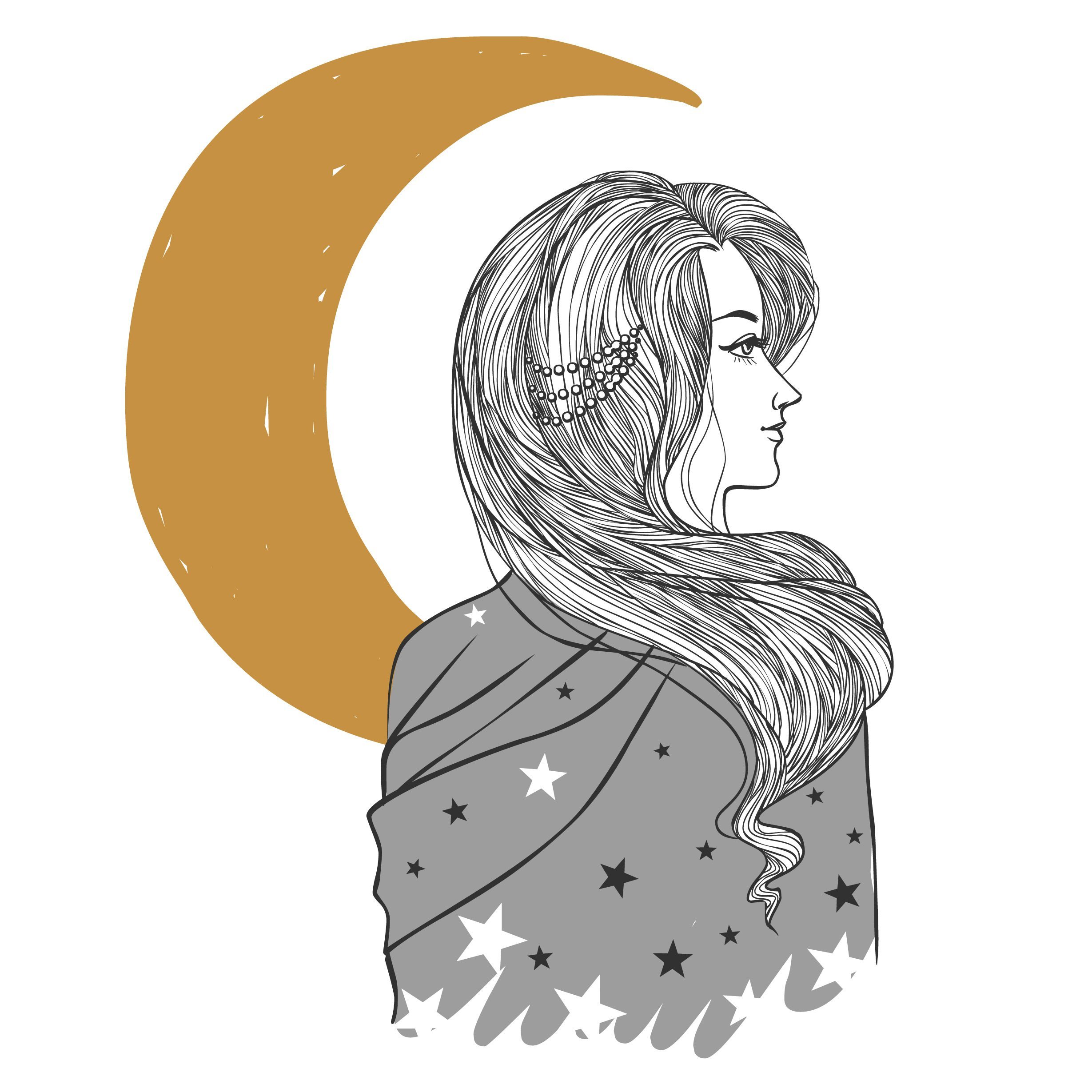 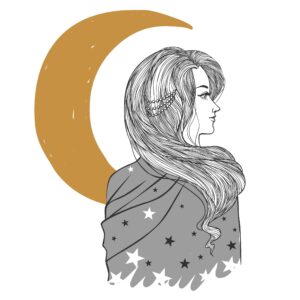 If you find that you are sensitive to sensations, images and sounds that go beyond the five senses, you could be a candidate for making use of your super-sensory abilities. You could be a natural for becoming a white witch.

If you have stumbled onto this article, it shows that you have an interest in witches and the powers they possess. For most people new to the subject, they are curious about the basic differences between a white witch and a black witch.

Black witches are something rather ubiquitous. They are typified in mainstream culture as wearing black robes, black hats and riding around on broomsticks shouting something about bubble, bubble, boil and trouble. These characters are as popular at Halloween as Jack-O-Lanterns and ghosts. But, there is a reality to the black witch.

Historically, any kind of witch was a form of a folk healer. These individuals were sensitive to the extra-sensory world and could intuitively blend herbs, plants, powders, and natural elements like sticks and rocks into formulas that would heal or hex other individuals.

A black witch uses his or her powers for manipulation. These individuals create potions and cast spells using elements mentioned above together with candles, incense, goblets and other tools. Typically, all witches of any persuasion work at an alter. Many times, witches do their work according to the phases of the moon. They work outdoors sometimes and they may work in covens, or groups, or they may work alone, as solitary practitioners.

Black witches think nothing about manipulating a person’s will to get what they want. They have no problem inviting the “other side” to help them achieve their goals by less-than-savory means. A white practitioner, however, may work his or her magic in a similar way by using tools, spells, potions and incantations but the means to their end is that of a higher power driven by love.

If you have felt drawn to the world of witches, it is likely that you are one yourself. Actually, one never needs to become a witch so much as that person needs to draw out their natural magical abilities and focus their powers by way of using material things like tools and potions. This takes practice and it also takes being dedicated to witchcraft or paganism, as it is referred to often.

What makes a person a white practitioner instead of simply an intuitive or medium? The decision to practice the craft, mostly. Many witches have the ability to communicate with those on the other side, yet they do not offer this ability as a service to others for a fee. Witches make use of their innate talents and abilities in all of the craft-work they do.

Before making the commitment to become a white witch, you have to adhere to the very first and most important law regarding white witchcraft. That law states that anything a witch does shall not harm any person or any other living creature. And shall it harm none,” the rule states, “shall be the whole of the law.”

Some witches who work for the light, a/k/a white practitioners, follow strict ceremonial and ritual magic. They may dress in white or they may practice their craft without clothing. This is a personal preference. A witch can begin practicing basic spells and rituals as he or she sees fit. But, there are groups or covens so that those who practice can become part of them and celebrate rituals together.

The basic tools of any witch include an alter and a special space for this alter, as well as chalices, mortars and pestles,  wands, crystal balls and other divinatory tools. You do not need to have these tools in order to effectively learn and practice white magic. However, having a special space in which to practice is essential.

You need to be able to focus on positive energies when conducting white magic. This is one of the first things a white magician must learn to do. You must learn to focus and hone your energy into the direction you wish for it to go.

To start a lifetime of white magic practice, begin by learning all that you can. Be patient as you study the ways of going into an Alpha state of mind. This is an essential skill to learn so that you can enter the level of mind needed for most effective magic.

Set up a sacred space for an alter. It can be as fancy and adorned as you like, or it can be as simple as a space atop a bookshelf where you have room for your preferred candles and incense.
The essential step towards becoming a white magician is answering the inner prompting to do so. Then, learn all you can and practice with as much love and light as possible.

13 thoughts on “Becoming A White Witch –The Basics”