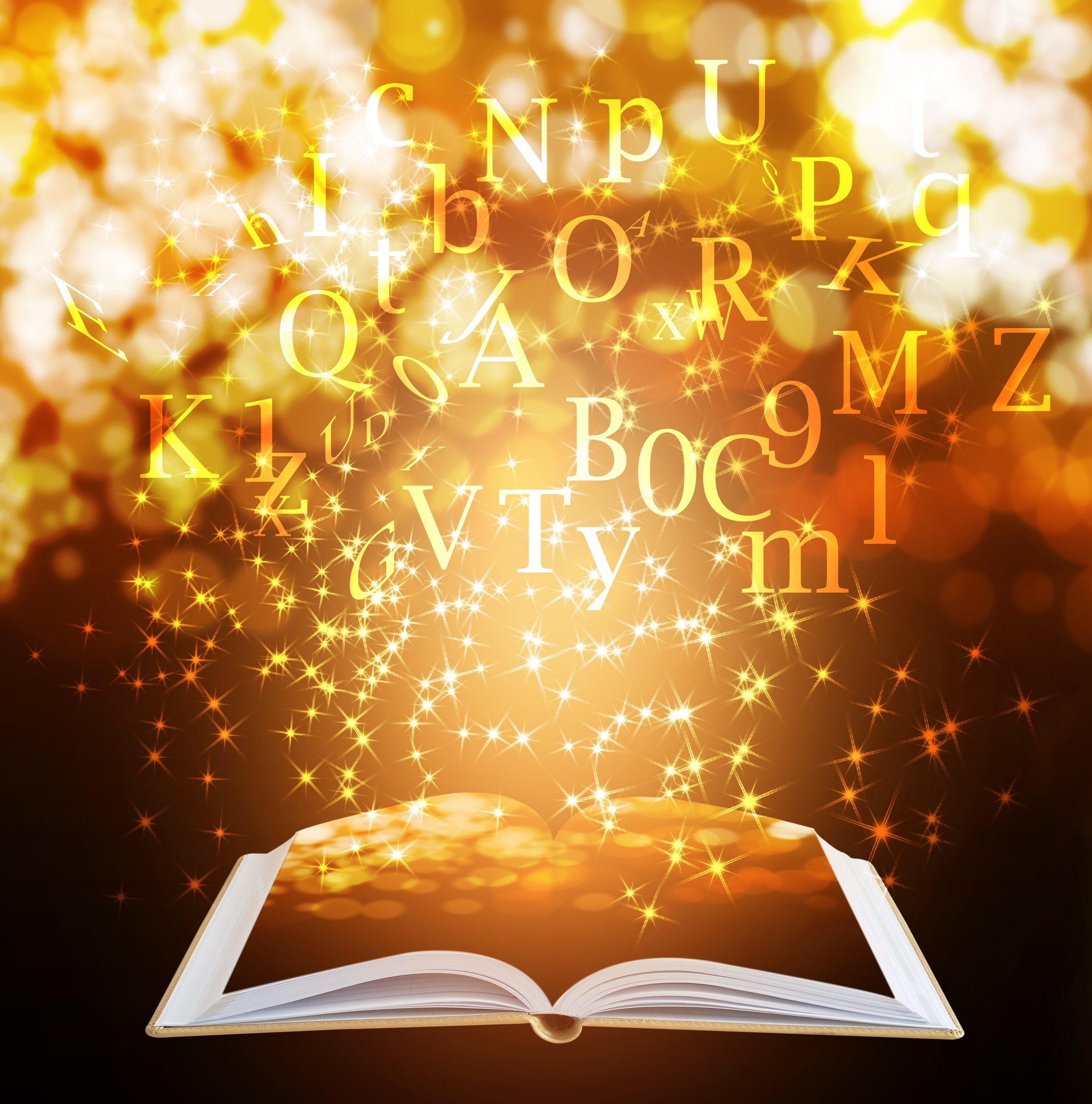 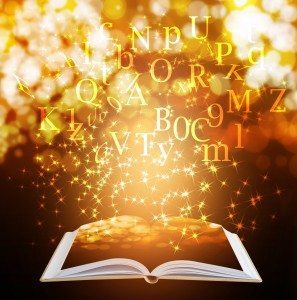 There is a certain type of magical practice that has existed for nearly many decades, one that is known as Wicca. For those that do not believe in magic, they may think that Wicca is merely a cult of individuals that practice paganism, and that do not believe in an all mighty and powerful God. Wicca, however, is much more than a cult. It is a way of life for the many thousands of people that practice this belief system. It is not a religion in the traditional sense of the word because it is more focused upon living in harmony with each other, caring for nature, and of course the casting of spells. There are many Wiccan practitioners that are very powerful, well-versed in this form of magic. Here is an overview of what Wicca is, and how you can cast very effective Wiccan spells.

An Overview Of Wicca

Considered by many to be the most prominent form of modern paganism and witchcraft, Wicca is actually not that old. It was first created by Gerald Gardner, an individual that lived in England, back in the 1900s. According to some, it is a religion, yet it does not have a core set of doctrines or beliefs. There is one exception which is the belief that you should do unto others as you would have them do unto you, something very reminiscent of what people typically associate with the Bible. The reason for this rule is that the spells that you cast are very real, and what you cast can come back on you many fold. It is a type of karma, and therefore the spells that you do cast as a Wiccan must be carefully crafted to do no harm to others.

If you ask some people, they will state that Wicca is a religion because it does believe in gods. In most cases, the Goddess is the primary focus, yet it is a duo theistic religion. For others, Wicca is a way of life, similar to Eastern traditions that are more focused upon what you do here and now, and how it will affect you in the afterlife. The choices that you make are really very important, and when casting spells with the intent to manifest things into this life.

When you cast a spell, it is a combination of a ritual and an intention, one that is driven by your personal power and the help of the Goddess. The passion that you have, or the desire that you possess to affect a change in your life, or the lives of others, is how you connect to the Goddess and how her power can help you manifest what you want. These spells are often cast during certain phases of the moon, which makes sense since Wiccans celebrate the cycles of the moon every month. By casting a spell during a full moon, or a new moon, it will give you a higher probability of making the spell work.

Depending upon the specific coven that you are part of, and the type of rituals that they practice, the spell that you cast will usually conform with their belief systems. Your spell should also be written out, one that you can visualize. You may want to use an altar, as well as use some of the more common tools used by Wiccans when casting spells including an athame, boline, cauldron and a chalice. It is also important to use crystals that are of a certain type and color. Wiccans may also use the pentacle, the symbol of the Wiccans, and some type of wand. 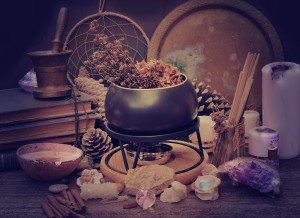 Different Spells That You Can Cast

Spells are very similar to songs that people play in that some people are able to write their own, whereas others prefer to use ones that are already written. If you are able to write down exactly what you want, being very specific about what you intend to manifest, you would probably be better off writing your own spell. There are others that prefer to use spells that have been written by practitioners, ones that have worked before. You can usually change small portions of each spell, making it your own, saving you a lot of work. There are many different types of spells including fertility, protection, invocation, healing, cleansing and divination spells. There are also spells for saving a marriage, obtaining more money, or making your friendship stronger. Depending upon your goals, simply find a source of spells that you can choose from, and make them your own. If you have your altar set up, and all of the Wiccan tools that you need for the spell, you can cast your first Wiccan spells.

Wicca is a wonderful way to practice magic, allowing you to connect with the earth and the Goddess, something that thousands of people practice every day. If you have been wanting to practice magic, but you did not have a particular focus or way of casting your spells, Wicca has everything that you need. By researching on the web, and finding local covens, you can begin to learn more about Wicca. As you begin to make friends, they can share what they have learned, especially about casting spells, and you will be on your way to creating an casting your very own Wiccan spells, ones that can potentially change your life for the better.

1 thought on “How To Cast Effective Wiccan Spells”