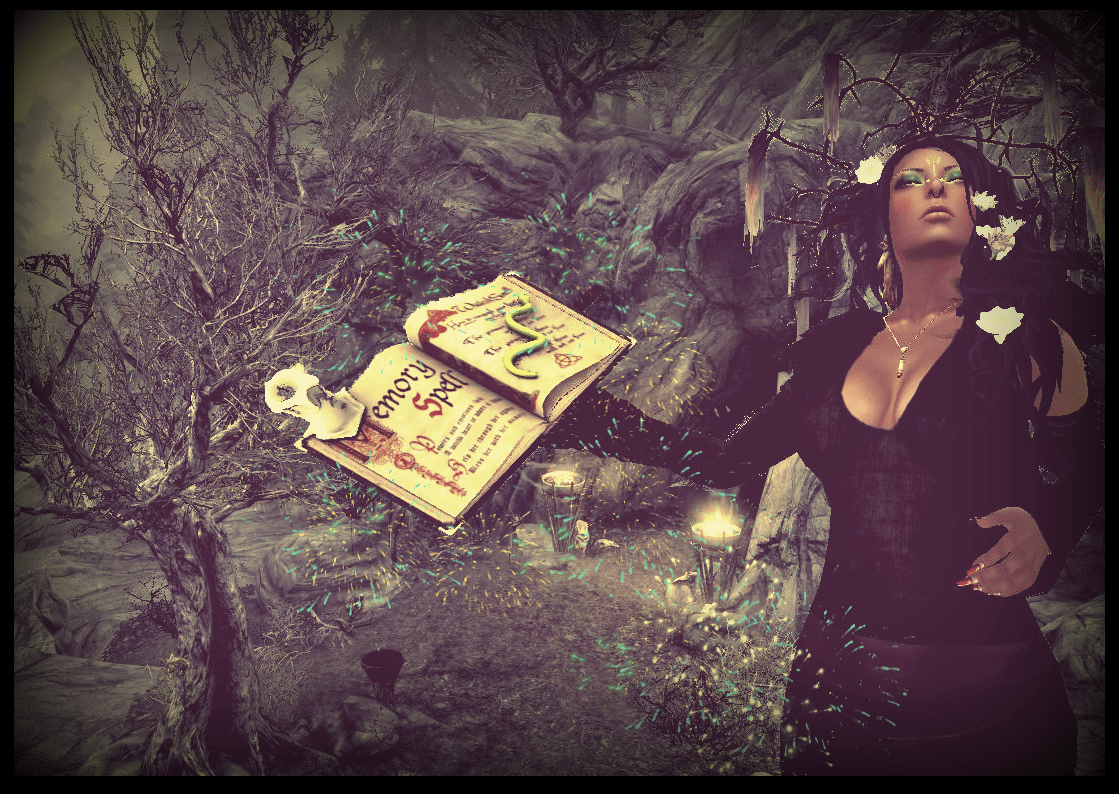 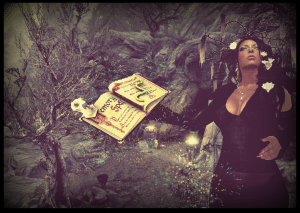 Are you looking for spells of magic and have you ever wanted to practice magic before? You may have heard that this is more fantasy than an actual practice that may be performed to affect a change. This thinking was not always the case. Before the age of modern science, magic was very much a part of societies in general. Depending upon your geographic location, the type of training that you would receive, and the spells that you would be able to cast, with very from region to region. Those that practice Wicca today are considered to be modern-day witches, individuals that are able to connect with the earth, tapping into the natural powers that we all have. In order to evoke changes, our intentions brought into the physical world, spells need to be cast. Here are three that you can cast starting today, spells that can literally change your life.

In love spell is one of the easiest spells to cast, but it does require a few things. In order to have the most effect, you need to have a personal effect of the person that you are casting the spell upon. This could be a lock of hair, and item that has been in their family for many years, or simply a picture of this individual that you are casting the spell on. It is necessary to do what is called sympathetic magic. In some cultures, this might even be referred to as voodoo, a spell that is cast with the likeness of another person that you are trying to affect the change upon. You have to remember that these types of spells must be done with great emotion, great visualization, and an intention that may not be the will of the person you are casting it upon. The universe is all about reciprocity, and therefore when you do cast a spell on a person to change them in a way that they would not normally be, this can have a backlash upon you, changing you in certain ways unless you have the proper protection spells in place.

A reflection spell is one that someone who is a warrior of magic will use. They can be used as a form of a protection spell, ensuring that if someone seeks to come at you for a spell that you have cast on them, it can reflect their powers back. This is what most people set up when they are trying to affect another person, causing them to make choices they would not otherwise make, helping defend you against not only them, but bringing balance to the universe, something that the earth will attempt to do when trying to mold the will of another. However, in most cases, it’s all about protecting you from magic coming at you, reflected back to the sender.

Intention magic is very powerful, requiring a very vivid imagination. These do not have to be used as a love spell, or even as a reflection spell, but can be applied to generally any spell that you cast. What most people do not understand about magic is that it begins with emotion. The stronger that you want something, the more likely it is that what you would like to intend and bring into this universe through your thoughts will manifest. The only caveat to intention spells is when casting these upon someone else, especially someone that has already protected themselves against possible assaults. There reflection spell may be used against you, and if they have an intention about you, something they would like you to do, this power can be magnified and sent in your direction.

Combining The Three To Change Your Life

We live in a world that is based upon thought. With this simple premise, you should understand that the things that you focus on the most are those that will either perpetuate or come true. What magic represents is someone with the knowledge necessary to hone their intent like a laser, and using the emotions that they impart into that intention, usually with the help of some ritual, it is highly probable that what they are trying to do will actually happen. For example, if you decide to cast a love spell on someone that is on the fence, not quite sure if they want to be with you, the combination of spells of intention, a reflection spell for protection, and a love spell can usually get people to manipulate others in subtle ways. Only the strongest of practitioners can have these changes occur very quickly, which also means that they need to protect themselves with something equally as strong, something that may be reflected back at them. By using these together, you can become a virtually unstoppable force, as long as you have the emotion and a vivid imagination, you will slowly see that the world around you is not something that you are merely participating in, or that your cards are dealt to you from a random deck. You are literally in command of your destiny, and by making the right choices, using these three very powerful spells, you will start to see dramatic changes in your favor.