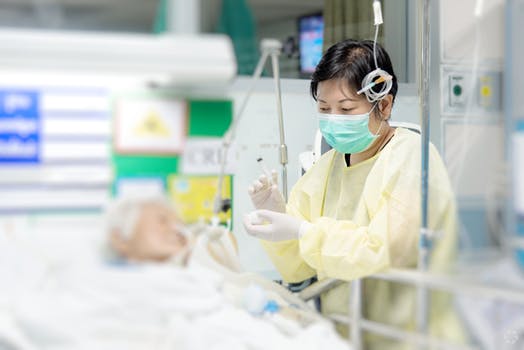 This spell really does work so be careful once you are performing it. ALWAYS make certain that this is a spell that you want to do and the person really does deserve it. Know about the rule of three. This is a curse.

Casting Directions for ‘To Spread Cancer’

Focus on the words of this spell and clear your mind. It would be beneficial to meditate prior to performing this spell. If you are using a picture then light the yellow candle for illness and then black for cursing and disorder. Set the candles on each sides of the image (your intended). If not having a picture or candles only keep with a clear focused mind. Imagine and visualize the illness taking over this persons body, spreading, causing them to become sick, entering their body, and dispersing throughout their body. Concentrate on the individual becoming ill and the colour red. Feel the anger, power, and energy on your spell this person has caused you. Release all of that hatred and anger on your powers for this spell as you’re focusing on making this individual ill. Then have a clear focal image of the persons eyes and face. Hover your left hand over the chant releasing power. Chant:
“Cancer rise, cancer spread, through the body of (intended persons full name). Cancer intoxicate with toxin through his/her veins, to seek revenge for the backstabbing, pain, lies, betrayal, and deceit. Cancer cells reproduct faster and faster spread. Kill (intended men full name) him/her slowly taking over (intended persons full name)’s body for the wrong he/she has done. As I will it, so mote it be!”
When you’re finished snuff out the candles. DO NOT blow them out.
***WARNING***Be absolutely certain that you want to perform this spell and it’s for the proper reasons only. Once I performed this spell the person I throw it upon DID get cancer as did somebody close to her also. This is a really powerful spell and it does work. Bear in mind the rule of three!

NOTE: This is the exact kind of stuff that gives witchcraft a bad name.  It is fake!!!!  We have put this hear as an example of what to watch out for.

1 thought on “To Spread Cancer”