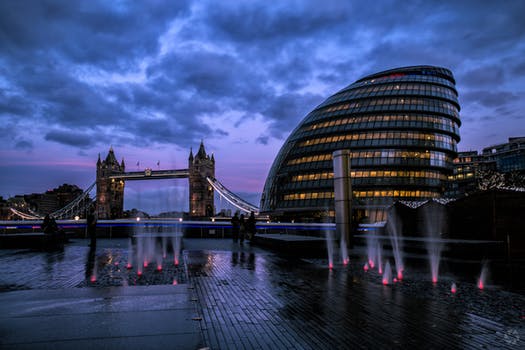 What is Telekinesis? Basically, Telekinesis is the ability to manipulate energy to move objects. By:Wicked_Wolf

How can you do Telekinesis? The Tunnel First get very relaxed then make a tube from you to the object so that there’s nothing but you and the object then have you imaginary hand come from you third eye and push the object or anything you want to do.

The Tricking Method This method sort of tricks you subconscious (that is the part of the brain which allows you to do tk) First try any method to get a few min then state outload “Look it moved! , just a bit but it proceeded cant you see it look!” This may seem wacko but it generally work the first time. I only use this method to start of origin it wont move in the direction you want and if you do it often it will work as much in the future.

The Convincing Method This method is similar to the one above ^ but still I do it to begin of most of the time. Just look at the thing and say “Hey little guy you WANT to move and you NEED to move and you WILL move, then try a tk tech on it.

Pushing With Energy Blow up a balloon and place it on the ground (preferably a surface with little friction) Form an energy ball (it could be of any kind mana,ki,psi) Try to make it as dense as possible then throw the ball. And make sure not to touch the balloon.

The Visualizing Method all you need to do for this on is just imagine what you would like to happen happen, like if you want a parking place in front of the shop and then write it down (be very descriptive) and then it should occur. If it does not they’re a reason for it like something better will happen or it just wasn’t the right time. This also works with electronic equipment.

Version 2 This is just like the one above but just imagine what you would like to move gradually move and at first it wont but in a few weeks it should.

Telekinesis Wall Sit down in front of the object you wish to move, and with any sort of energy start making a wall with it in front of you. Put Put you hand/s out in front of you and shoot a little ki to puch the wall. Send the wall crashing to the object.

The Light Method Close you eyes and relax, in front the item. Visualize a beam of light coming out of your mind, make it become one with the object. Now feel the thing with you mind. Stay one with the object. When you think you have it try to move the item. Open you eyes and see what happened. Telekinesis technique-Having a relation to the object you wish to move. To do this method you need to believe that everything in the universe is linked to you. The way that I look at it’s that everything is created out of exactly the same items, protons, neutrons, and electrons. So if everything is made out of the exact same stuff, in a feeling, you’ve got control of everything. Its almost as if everything from your body is truly an extension of your body.I suggest you first try this method by bending a fork. Hold the fork in your hands and visualize the atoms of steel surrounded by the atoms of your palms. Visualize that both kinds of atoms are fused, you need to feel as if the fork is a part of your body. When you feel that you are able to bend the fork.After you get good at bending objects with this method try moving other objects without touching them.