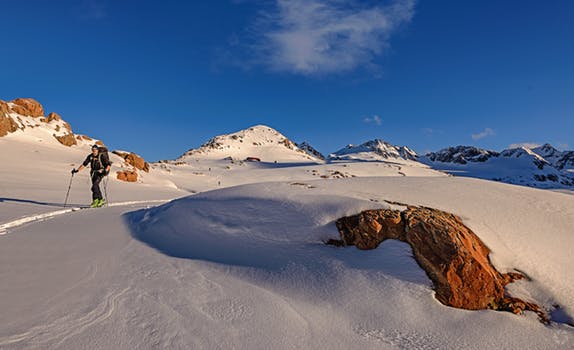 A spell allowing you to summon an ice golem. A service obedient to your orders.

To create this technique, I use a post about creating a golem of flame and an amulet of ice.

Initially, put a rock in a bowl of water and freeze it.
Then go and draw blue chalks circle around her.
Create a circle.
Connect the circles together with the support of a sign synbolizing the ice for you.
I personally suggest the Shield of Algiz because it looks like a snowflake.
Then, spell

Through the power of Chione, Hekate and Hephaestus, it evokes the power of snow and ice.
Let my power of water and the power of the gods be born through my words, and my invention be obedient to me.
Let him feed the energies of water, turn it into ice to grow in its own power.
It feeds on cold and chilly creates on my purchase.
Let me make up the three servitors of the subordinate who bend to execute my orders rather than oppose them.
With Nifilhaim, allow the power take its power, and in each complete power let its power be renewed and increased.

Leave the rock in the bowl with the waters the ice will melt.
It is a bit more elaborate than the regular golem, because in one price you get four servants.
With water energy, charge it with the support of wand.
Load it and feed it into the energies of water for twelve to fifteen days.
Following this time he should be ready.
Dirty water pour into the bottle and deeply bury.
Put the stone with the golem clean and freeze.
In each of Total moon defrost and freeze him again to boost his power and strength.

I apologize for the English used in this post.
I do not write very much English so I used Google translator.