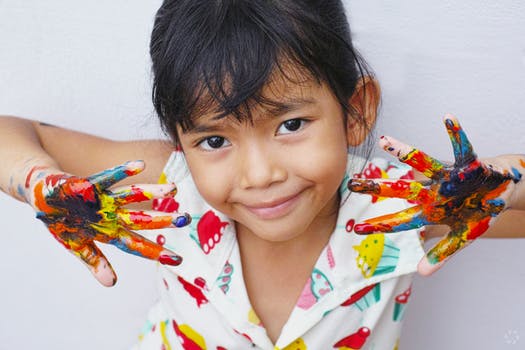 Immensely difficult, with severe consequences for a miscast. Increases creativity for a period of one fortnight.

Make sure your Stab is charged: before attempting this spell. An Stab will lead to nothing.

Perform the spell to cleanse yourself of evil thoughts. Go outdoors. Grasp the Stab on your non-dominant hand at shoulder level. With your dominant hand, grasp your Stab as far down as you can without bending over.

Maintain the Stab elevated for at least 5 minutes.
Possible Effects

Severe loss of creativity for eight to ten months (maybe up to two years), and creativity will return extremely slowly, but may never return fully.

Inability to think for yourself.

Inability to communicate for many days.

Inability to figure things out .

Severely decreased IQ for a long time, after which IQ will gradually return but will not return.