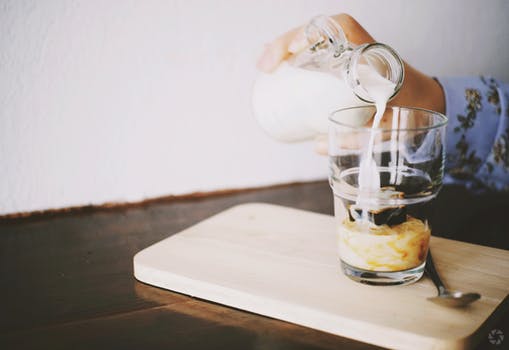 This spell is used to remove/banish/lift a spell that was previously cast. Disclaimer: Like all spells, alterations and tweaks can be dangerous, or helpful. Please E-Mail me before you make any changes for this spell in michaelshannon03@gmail.com ALSO, I’d love to hear any questions, comments, or results of this spell. It’s an experiment of mine so I welcome feedback. Very good luck!

Dish
1 white candle
lighter
sea salt
Lavender oil OR oil
athame
You want to remove. (The item will be destroyed)

MUST BE PERFORMED ON THE SAME DAY OF THE WEEK THAT THE PREVIOUS SPELL WAS CAST this is the only way you will be able to channel that preceding spell’s energy. Full moon and new moon may also strengthen the spell.

Fill a small dish with water, take some sea salt in the palm of your hand and put it into the dish, pouring it in the shape of a pentacle. Before putting the candle in the dish anoint it with a lavender/olive oil mix (or only 1 of these). While doing so, say: “As I bless this candle’s light, permit the essence to multiply by the power of three, so mote it be”. Place that candle at the middle of the dish and light it. Now take the thing which symbolizes the spell you wish to reverse and charge it with the intentions that you put in the spell that is being lifted, while reciting this chant: “Life or Death, Love or Hate, a spell has been cast that I repudiate. Withdraw yourself from everything, come back to me, come back to me” When you believe the entire spell which you want undone was drawn into the object, you can take the athame and begin to lower the object to pieces while stating: “I condemn the words, of the past; I cut them small, half to half.” Finally, take the remaining pieces and drop them in the dish while saying: “A spell was cast, now in the past. It was burnt, the spell returned. Take what’s left, and make it pure, harm to none, my lesson learned. So mote it be.”

If all was done properly, the previous bout should ware off within 21 days. This spell will manifest quicker, depending on the urgency of the caster. (lol, that rhymed)