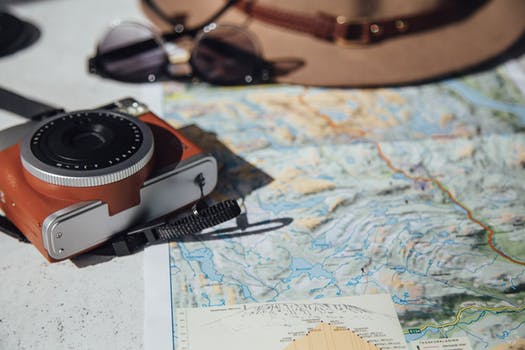 Summed up in the name as to what this “spell” does.

Your concentration and visualization abilities.

Now, as by now everyone knows that Lucifer’s Elite doesn’t use crappy candle spells or fancy ingreadients, no, we just use the powers of our minds for spells that really work anytime, anywhere. ;-RRB-

Considering this coven is based on black magick, and doesn’t really have that many black magick spells in here, I kinda felt this was needed and it’s very easy to do.

To empty someones life force is easy, as I’ve said. You don’t need anything for it other than a crystal clear picture of the persons life force your draining, or if you’re able to visualize them clearly on your head-that should do just fine.

You can “connect” yourself to them if you like via a strand attaching from your sacral chakra to theirs. Once this has been completed by you, you want to start draining their aura. You may either picture yourself by eating it, or draw the air throughout the strand which should be like a tube that you have connected up yourself to theirs with, or pull the air in through using your sacral chakra. You should be familiar with drawing and pulling in energy for this method of it though.

The life force ought to be white to begin with, when you have drained or “eaten” it all, it must turn to black indicating that it has gone.

Following this, you have two choices, you can either leave the energy in your sacral chakra doing nothing, or you can use it for your own purposes by swirling it around and then focus on swallowing it and cleanse it with white golden energy, and then cleanse your sacral chakra afterwards.

This is what I do, and it gives you a lot of energy afterwards.