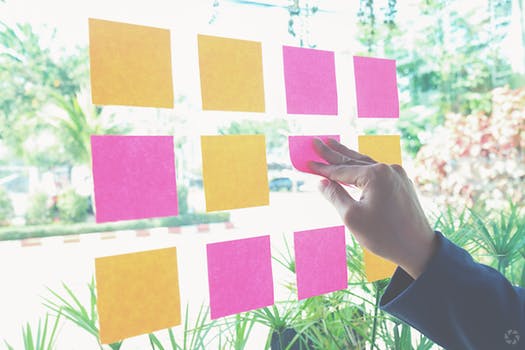 This is the simplied Passing Note Spell.

However, it takes the same effort with dealing with the energy of death as with all, if not most death spells.

Take out the note card after lighting four black candles.

Write the person’s name on it with Bat’s blood ink. You can either get it off the net or make it yourself. If you do, ask me for the recipe.

Then get ground up incense and wrap the notecard around it.

Light it on fire and say, “Hail to Dark Gods surrounding me, I beg for the death of the enemy as he caused harm to me. Therefore, strike him down and let me watch him fade.”

Now for the myths and corrections on the passing note

The death Note doesn’t cause immediate death. It usually takes about 3 days or even three months about the rule of thumb managing magick imo.

It doesn’t cause someone to fall down and die instantly, Nor does this get them into the situation quickly.

Death Note is based on the anime that is based on some fact. If you obtain the person’s name and have power over it, it can cause them to fade from life in virtually due time.

It’s well known in hoodoo to have a photograph in addition to a person’s name in some hexes and the individual’s name and intent in others. However, I can not vouch for some spells working for some people.