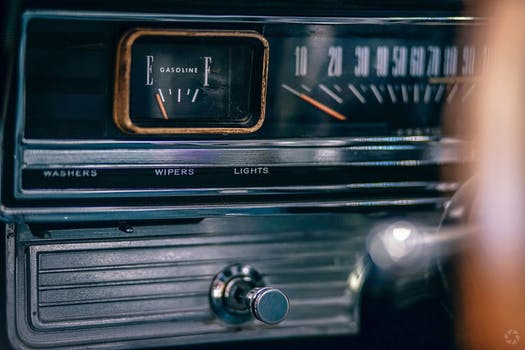 Not a spell but a list of directions on controlling (and surviving an encounter with) an Einherjar.

Casting Instructions for ‘Assessing the Einherjar’

The Einherjar is a powerful magical being that is the reanimated soul of a Viking warrior that has been deemed worthy by Odin. They resemble bodiless suits of armor or phantoms in Viking dress. They are always armed.

The Einherjar are controlled by a binding rune (as you’ll read below) so using spells to break the rune and the control your enemy has over the Einherjar is always a valid option. Einherjar won’t attack anyone on their own. Another method is exorcism, though it is not probable you will have the ability to exorcise a rampaging spirit-warrior before it does you in with its axes. A final way to prevent an Einherjar’s attack is using its honor. If the creature breaks its honour, it will be discharged from Valhalla and it is going to immediately discorporate. By way of example, it’s contrary to an Einherjar’s honour to hurt an innocent woman or child unless they are correlated with a foe. By not protecting himself, a woman or child can prevent attack by this spirit as it knows it to kill them is to kill itself. DO NOT try to fight with an Einherjar. YOU WILL LOSE. They’re immune to all physical assault and many magic.

TO CONTROL AN EINHERJAR:

If you are able to muster an Einherjar, it can be bound to serve you fairly readily. Simply inscribe the symbol of Odin (the Valknut) on its chest, then form it over the Norse rune naudr/nauthiz–the rune of binding. The Einherjar will be bound to follow your commands until it’s released, it is destroyed, or you’re killed. Renew the spell daily to ensure nothing goes wrong with it.