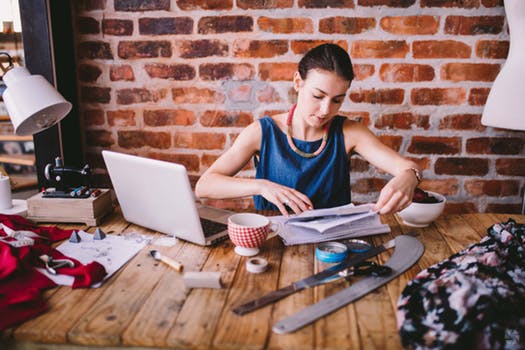 This isnt really a spell, its more of an informative subject, this may help you on casting spells.

Theres many different ways to cast a spell, there no right or wrong on how to cast spells, everyone is different. Id like to cover some beliefs about spells and how I cast them. When I cast spells I first get into a relaxed state of mind, so all my focus will be on the spell casting itself rather than the result, its like getting ready to pitch a ball, you focus your energy on the throw rather then the end result, after that I sometimes invoke outside energies like gods and goddesses or any divine figure of some sort, then I go ahead and cast my spell. So after the spell has been casted I rely on belief and trust into the spell. Some people have a hard time doing this but Ive learned a way to make it easier to believe in you spells. Its called affirmations, now i know its words being repeated over and over again but if you put your full intent into the affirmation then the spell will work. Like for an example: -my spell will work -the spell is working -the spell worked Putting your mind into a a repetitive subject and saying will cause you subconscious to actually believed it work, and the subconscious as we know is connected to everything out there, and for the subconscious to believe that it worked will cause your spell to actually work, the because the subconscious controls your reality.