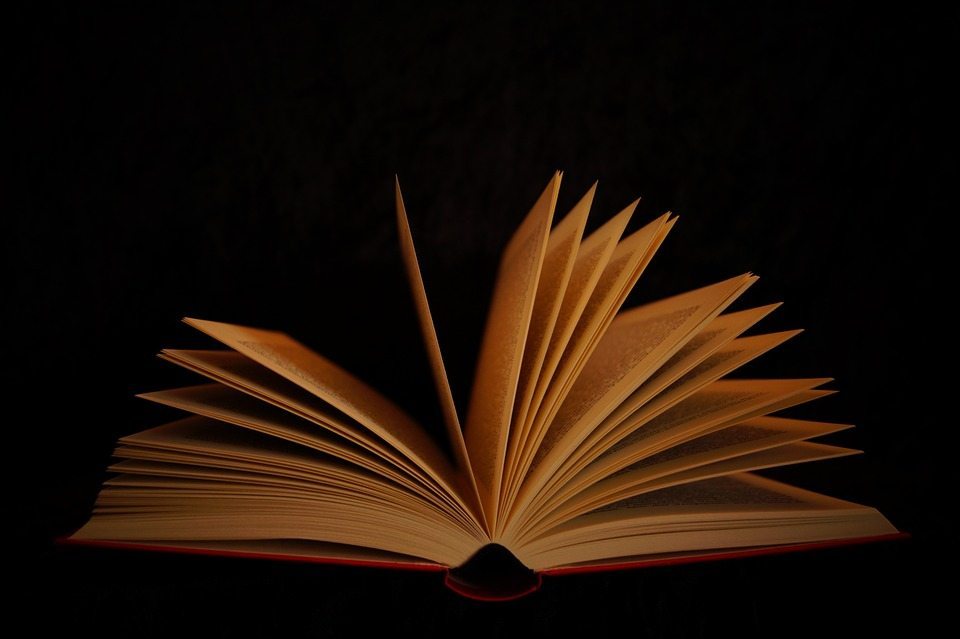 To clarify the facts and share the correct information this article will list the top five myths about male witches and debunk the rumors.

The majority of people are not aware of what true or real witches actually are. Many people merely believe the form created by children’s tales or television shows and these are rarely accurate depictions of the craft. In addition, individuals will often use these falsehoods as seemingly accurate information when sharing “knowledge” about witchcraft making witches seem evil or strange.

1. All Witches Are Female

First and foremost, not all witches are female and it is possible to find male witches across the globe. While many males who practice witchcraft, especially contemporary young adult males, prefer to refer to themselves as wizards they are still practicing the craft. In Old English the term ‘Wicca’ traditionally meant sorcerer or male wizard and ‘wicce’ meant sorceress or female witch; however, over the years witch become the collective term.

[fsbProduct asin=’0738713031′ size=’300′ align=’right’] It is important to note that Wicca and witchcraft are two separate entities. By saying they are the same thing and merely synonymous is like saying Buddhists and welders are the same. Witchcraft is a type of craft or skill, such as painting or cooking. It can be learned and practiced by any individual who is willing to follow the instructions. However, Wicca is a form of religion or belief. It was developed in the 1950s by a man named Gerald Gardner and has been followed by various people ever since. It is vital to note that not all individuals in the Wicca religion are witches, only some are while others are not.

4. A Pagan Witch Is A Satanist

The pentagram is a symbol dating back as far as 3000 BC and has an astrological meaning by representing the planets Jupiter, Mercury, Mars, Saturn, and Venus. As it has appeared in various cultures and has been represented by many groups, it is not exclusively related to one element or construct. Yes, it is true that the Christian faith does have a special or sacred meaning for the pentagram symbol; however, it does not represent Satan but rather the five sense and the five wounds of Christ. In Witchcraft, it has been noted that the pentagram has retained the astrological representation pointing toward the heavens and representing the five elements of earth, air, fire, water, and spirit. True witches, however, do not recognize the pentagon at all.