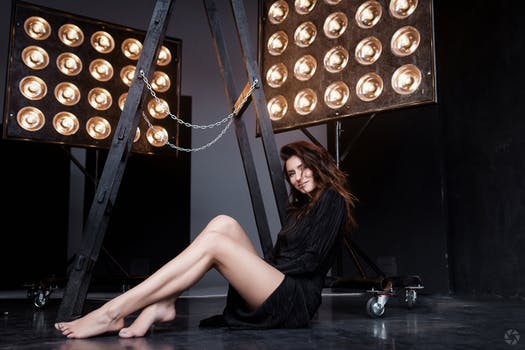 The Witches’ Ladder incorporates basic knot magic with elemental correspondences to make a powerful talisman which you can hang in your home for protection or give as a gift to your friends.

The power has been increased and is now stored in these knots, beads, feathers and in the cord. You can tie the ends of the ladder together and use it as a necklace for security on your individual or hang it somewhere close to where it’s needed like your bedhead or chair.
If you want to use it for recovery you untie and launch the items in the knots like this:
You must release the knots one at a time – one per day – for 2 consecutive days. Release them in precisely the exact same sequence in which they were tied. As the knots are released the energy that was put to them releases and is used for the purpose that the ladder was created for. You can either bury the beads or keep them in a safe location.