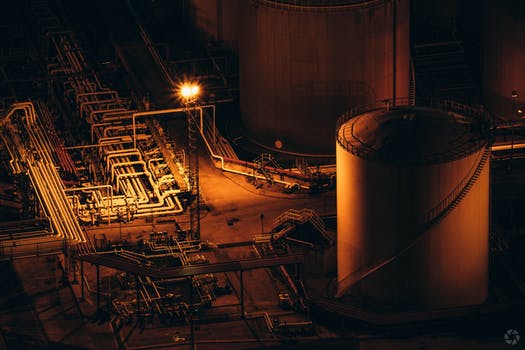 Energies to be captured by A spell. This will improve the power without ideas that are negative.

After the sun has set, light the candle and place it on a flat surface, such as a tabletop. One by one, place the stones in a circle around the base of the candle. Set the jar on the table, between you and the candle.

With your left hand, have a stone and set it in the jar. Next, with your right hand hold the candle over the jar and speak aloud the following words:

Candle’s fire burning bright,
By your fire on this night,
Trap all evil, seal it well,
In each stone, make it stay,
Never to be loosed again.

Still using your right hand, drip at least three drops of wax from the burning candle to the bottom of the jar, more is fine, but no less. Return the candle to its original position on the table. Allow the wax to cool and harden, this should only have a moment or two.

Repeat the above steps, including speaking the words aloud, until all seven rocks are in the jar.

When all seven stones are in the jar, place the lid onto the jar and then extinguish the candle. Place the jar in a dark and secret place and leave it undisturbed. Never open the jar rather than remove the stones. It is possible to repeat the spell as needed to capture negative energies, but new materials should be used each time.

This article was contributed by User22501