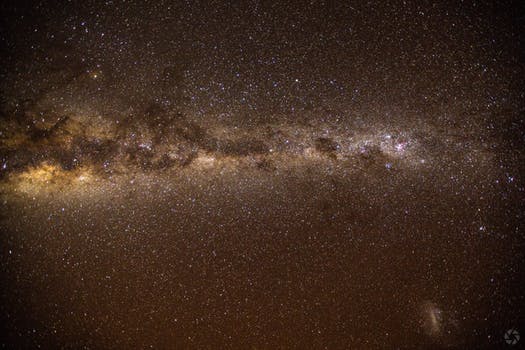 These are tips and directions I wrote to assist you with spell casting.

Casting Directions for ‘How to Make a Spell’

I am going to tell you about magic and spells are and
What they do and the ramifications of it.
They are different sorts of spells. Some fall under
White magic that’s good and a few fall under black magic.
Which is magic that depends on the effects of the spell.
For instance if you do a healing spell that.
Is what white magic and if you do a spell to hurt or kill.
Someone that is black magic. Depending on what the spell does, it
Is either white or black magic.
Always be careful when casting spells. Follow the instructions carefully and be aware.
That’s very important. Cause if you just cast a spell and don’t care
About what it will do and not so careful with it and just cast it without
Being cautious then the spell will likely have a bad effect on you.
Now onto the next thing. People have problems with this a lot.
They believe they cast just cast a spell and then it works with nothing.
Spells work if you have one thing. That one thing is belief. If you don’t believe
If you do not believe in magic then spells won’t work for you.
Also people ask this a lot. They always ask “does this work?” “Do spells work?”
“Have this charm worked on anybody?” “Can you show my proof that this spell functions?”
Believing this won’t do a thing except to say words which reveal or do nothing.
Think positive. Always do. Think something like “I believe.” “This will work” “I can do this”
If you just think, think, and understand the spell will work, promise me, it will.
Now on to measures to make a spell. First in certain spells, they require certain things.
Some things which you need for the spell is based on or goes along with the spell.
By way of example, a mermaid spell needs water cause being a mermaid is all about water.
For a vampire spell, it requires night because being a vampire is about nighttime.
When making a spell, think of things you need that goes along with the spell.
Now on writing a spell. Some spells rhyme and some don’t. Some spells are written
Like poetry. A number of them thought to show you want something. Spells don’t have
To rhyme but it does make charms a higher chance of working better. In a spell,
Describe your desire, describe what you would like. It can be either short or long, depending
On how you want your desire to be. When writing a spell, initially you can
Write who you’re calling on to grant you the wish. For example, in a mermaid spell, you
Write something like “mermaids of the sea, hear my plea”. You’re telling the mermaids
To turn you into a mermaid.
Also be patient. People have problems with this a lot. They anticipate spells to work in 5 or 10 minutes. If the spell does not work in 5 or 10 minutes, they get pissed off and say “wtf this spell does not work. I give up. I am quite done.” When they get frustrated they lose their belief in spells
And the spells do not work for them. So have patience and belief and spells will have a high
Chance to work for you.
Also don’t listen to other men and women. People will try to bring you down and lose your
Belief in magic like saying “magic is not real”, “grow up magic is not true”, or something like
That. Believe what you believe in. Do not listen to others. People at my school joke about
With me when they know I do spells and witchcraft. I don’t hear them cause
That is what I believe in and that is what I enjoy doing. I let them believe in what they think
In and let them do what they do.