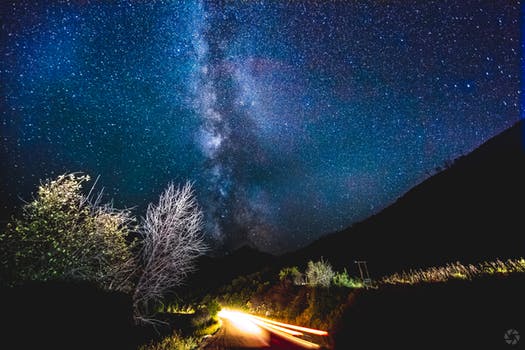 Raises a ward or barrier around your home or city and wards off from all negative energy and evil and grants you and your partners power and stregnth.

Casting Directions for ‘The decagram ward’

Create a circle having two pentagrams ones point facing north and the other south.now sit in the center of the circle and meditate for an hour then consider elemental energy flowing through you ask another ten people to stand on every stage ask them to think about a component off their choice allowing it to float through their veins and transfering it to you then say Lord of paradise of hell give me the capacity to finish this spell lords of elements hear my plea lend me your elements so I can complete thy spell (now ask the people impersonating the elements of the choice say the words in their turn) fire element of electricity seal!water element of vigour seal!air element of jealousy and thought seal!earth element of toughness and durability seal!ice element of cold and blizard seal!energy element of storm and courage seal!light element of precision and day seal!darkness element of fear and nighttime seal!life component of reseruction and wisdom seal!void element of insanity death and absorption seal! (with the seals in place take the staffs and say) Seals of underworld sky ocean and ground we transfer your power to our friend help him if he agrees or destroy him if he rejects so mote it be! Now you say I accept thy power and ask it thee raise a barrier around my city or home so mote it be! (now think of a barrier surrounding your house or town and gradually covering it like a dome and quitting all unwanted energy and evil now state). I THANK THE LORDS FOR THE POWER AND STREGNTH RAISE A Barrier of defense so mote it be!now say collectively EMMITEM.AND YOU ARE DONE NOTE THE SPELL will remain till the ring and pentagram remain.NOTE the spell has to be renewed every full moon or its power is lost.