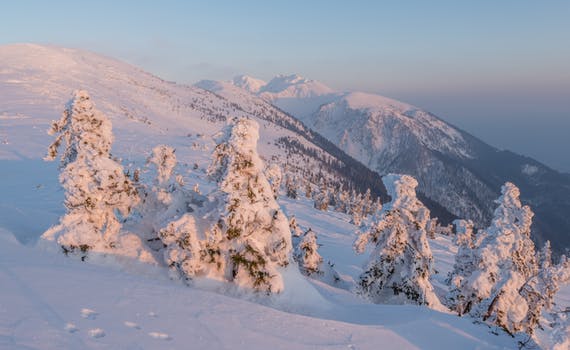 I do NOT own this spell. I found this on YouTube.

Belief in fairies voice Optional: two leafs, some sugar, and something you like

Before I tell you the spell, I will tell you each fairy’s personality.

Earth fairies are rather serious and will help you get the job done quickly.
Water fairies are lively and mysterious. Rain can signal they are near.
Lunar fairies could be summoned best at night when any moon is present. They are also shy and keep to themselves.
Solar fairies may be summoned the best during the day. They tend to light up an area when they are summoned.
Fire fairies are angry, but also have a soft side. They can light the way like the Solar fairies. The fire and solar fairies are close.
Air fairies are easy going and kind hearted. They’ll do anything for you.
Light fairies represent good deeds and will always be ready to help.
Dark fairies represent mischevious deeds (not wicked, just mean or mischevious) they’re terrific followers and helpers but they can be mean at times. They are Fantastic for pranks >:3

Spell:” I call upon a fairy of my selection, to assist me in my job in which I need help. I call upon the [kind of fairy] to aid me! I will hear the beating of small, Fluttering wings to signal her arrivel, So shall it be!”

After you say the spell, listen carefully. If you hear a small beating of wings, you’ve summoned your fairy!
You can name you fairy to better the bond.

If you used the 2 leafs and sugar, then wrap a small hand full of sugar in a leaf and leave it as a tribute to your fairy. Use another leaf and add something little you like. This is going to be a peace offering to the fairy and bond you both closer.

14 thoughts on “Summon a Fairy Spell”