Enter the Learning Witchcraft Store Giveaway and Win an Item of Your Choice From Our Store! 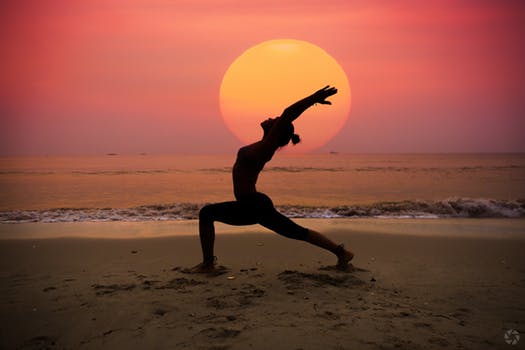 Basically this is not a spell, this is a compilation of spirit kinds me and my team have accumulated.

In my time with a group in my country we have encountered many spirits, we decided to categorize them accordingly.

Native- These are the spirits that lie in the nation only. Normally they are from folk lore, if you thought they did not exist think again.

Elemental- These are my favorite, they appear in places with higher concentration of their elements, such as earth spirits are normally found in forest.

Sprites- We used to think of them as fairies and such, but as my team further researched them, they are kids spirits, the innocents who were killed or fulfilled unexpected ends they aren’t violent.

Poltergeist- Clearly everyone knows what they are, but for the sake of others these are the violent spirits, they happen to move objects around.

Trapped- These are spirits which are bound to a place by a stronger entity, these are the oppressed, they function as an energy source.

Guardians- These are the spirits that are created with people, they tend to be protective with the person they’re assigned to.

Demonic- Most dangerous of all of the spirits, these can kill you, they are the ones that should only be dealt with by advanced people.

Note: These are just generalizations, if you want me to be particular pm me.

Natives- They are not violent but if you disrupt their territory you are in deep trouble.

Elemental- They are peaceful at most of times but when you anger them, they’re the strongest of all souls, nearly impossible to seal.

Sprites- Though they can’t harm you, if you cannot help them please leave them alone, they’re fragile.

Poltergeist- You already know, they could move things and hit you, they’re not to be managed by beginners.

Wanderers- Don’t deal with them, not all wanderers are favorable.

Trapped- One word, Run. When you see these it means that there’s a very evil spirit nearby they’re just food for this soul.

Guardians- If your evil be afraid, if nothing to be worried about.

Demonic- Never go in alone. They’ll kill you if they get a chance, trust me I have been there.

Hope this helps a little 🙂