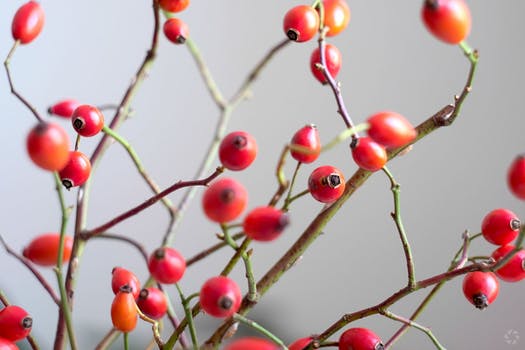 This article can help you manipulate fire.