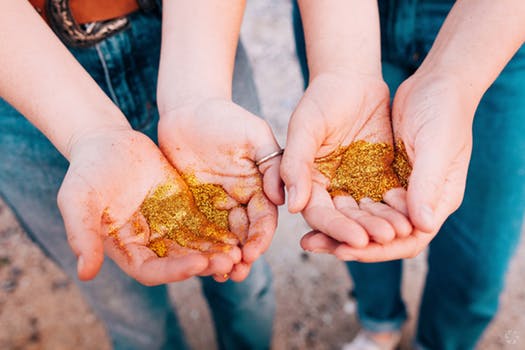 Makes a seal to hold your Electricity

The goal of this spell would be to gradually siphon some of your electricity into a seal, located on you, or a specified thing. The siphoning can’t be stopped unless your powers blocked, or if it is broken or counter-seal by you. This is good because its purpose is kind of like a “backup-generator,” it also serves as a temporary “power surge”

First off before you can do anything, you will need a pen that is blessed, I believe someone has already posted that here so I Won’t go into detail on this
You will need to brainstorm a creative and exceptional design that only you could thing of, to avoid sharing a design with somebody(if you don’t want to)as soon as you have the design you might want to practice drawing on the layout so you can just tap your power on the spot. You also may want to make it kind of easy to you dont need to draw it for hours just to find a little “kick.”
When you have your design finalized, you are ready top turn it into a seal. To do this draw the seal with the pencil, on whatever you want to be your “talisman” or “trinket.” I drew mine on my arm so I dont have to worry about forgetting it, losing it, or having it stolen, and it makes it easier to divert power to it.
You can draw it on metal, but be sure you can see it in your head as you can’t find the actual marking.
Now is the activation, if you would like to change designs do it before it is activated by you. Now focus on your own power and materialize and air. Now direct some(or all) of it into the seal, closing you eyes as you do so picture in your mind a plain black screen with you seal in white, in the direct center
Keep concentrating your aura to the seal untill it changes colors

When it’s changed to the colour completely, drop your attention and concentration and saySealYour seal should have been created, if you are feeling a warm/burning feeling around the seal on your body then you have done it correctly.
If you sealed some of your power to a talisman or some sort of object, then you need to feel like some of your limbs are dead, or you might feel a bit drowsy.
There’s a way to temporarily stop the seal from siphoning power, and it is to consciously will it to stop. It’s a fantastic idea, because before I found this “loophole” a few of my spells had been weakened becasue some of their energy had been taken away. Break sealing: a spell used to permanently dissolve a seal, releasing all its energy and power to the owner of the pen who drew it.
Counter sealing: a spell used to restrict the storage of seals, causing bad luck and misfortune to those within contact of the “leaking” aura(similar scenario: you save $10 and somebody takes out $5 to burn a campfire)

This article was contributed by Eximus