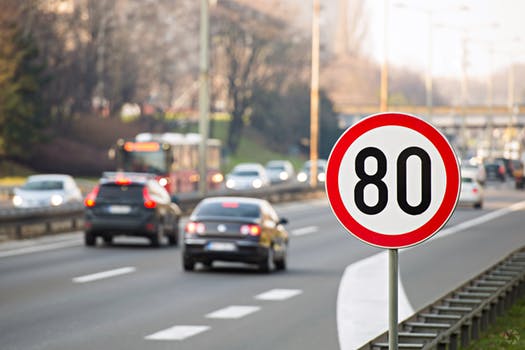 A Key to Unlocking a Understanding.

Casting Instructions for ‘Laws of Magic’