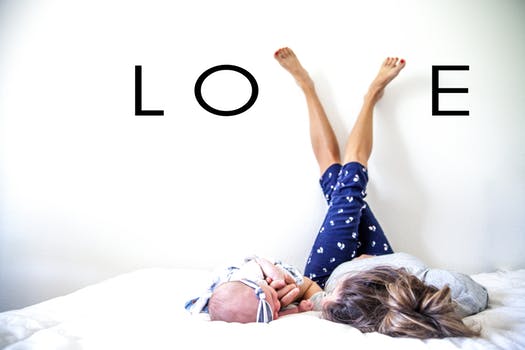 This is an invocation to the earth goddess to draw her power into you to charge element weapons, talismans, crystals to be used later and personal development.

Clense your space as you would usually if inside(even though outside is preferable but alas it can be challenging.)

I call to the forces of atmosphere to watch over my rite and to offer assisstence and security and to shield me from harm. Hail and welcome

Bow your head and turn to face the south, say

I call to the forces of fire to watch over my rite and to offer assisstence and protection and to protect me from harm. Hail and welcome.

Again bow your head and turn to the west repeating:

I call to the forces of water to watch over my rite and to offer assisstence and security and to protect me from harm. Hail and welcome.

After bow in reverence to the element turn north and say:

I call to the forces of earth to watch over my rite and to provide assisstence and protection and to protect me from harm. Hail and welcome.

Place the elemental wepons in there cardinal points. The wand at the east quarter, the dagger from the south, the cup into the west and finaly pentacle to the north. Above the wand trace the invoking pentagram of earth and say:

See the pentagram of earth being burned into the atmosphere glowing with a pure brillent white. Feel the power in you grow, when you’re able to feel the pentagram there go onto the dagger and repeat. Also repeat this with the cup and the pentacle.

Go to the centre and find out the pentagrams flaming and glowing about you. Strech you arms above your head and look to the heavens and in a strong, clear voice with fire say:

At this point visualize white beams of light coming from the pentagrams surrounding you and meeting at the crown of the head. Feel the energy root you to the earth let it flow throughout your entire being.

After this face the direction of earth, the north, and say again with feeling and heart:

I come here today to celebrate and invoke the power of gia as she is reborn into the maiden. With her she brings new life, change and love. The wheel of the year turns yet again. I invoke you gia.

Turn to the east and pick up your wand. Hold it in front of you and say:

I invoke the airy nature of earth free flowing but still solid and powerful. I invoke you Gia.

Again feel your power rise. Put the wand down and turn to the south.

Hold your dagger high and say:

I invoke the firey nature of earth volitie and distructive. I invoke you Gia.

Pace the dagger down and turn west.Hold the cup and say:

I invoke the watery nature of earth, sutble, in motion and of power. I invoke you gia.

Place the cup down and turn to the north.

Pick up your pentacle and state:

I invoke the true nature of earth, solid, compact, grounding, powerfull. I invoke you gia.

Stay facing north go back to the centre and stand beneath the point where the pentacles have met up. Look upards and say:

I invoke the earth aspect of of my sprit. I invoke you gia.

Pick up the crystal and hold it in front of you and say:

This crystal is part of me, it comes from the ground. I invoke you gia.

Repeat the invocaion until you feel that an emense force come from under you and enter into your being. A sense of change and reflection will take you over. DO NOT FIGHT IT. Also gia will provide you a word of power which you can use in rites and spells. After this word is spoken that the invocation is over and you shall return to your normal state. Aproach the food and wine and say: Now to eat and drink in celebration of the Mighty Mother.

Once you have finsihed. Thank the elements and gia and shut as usual.

With the power given to you from gia, you may wish to change some into a crsytal, amulate or talismen in honor of her.