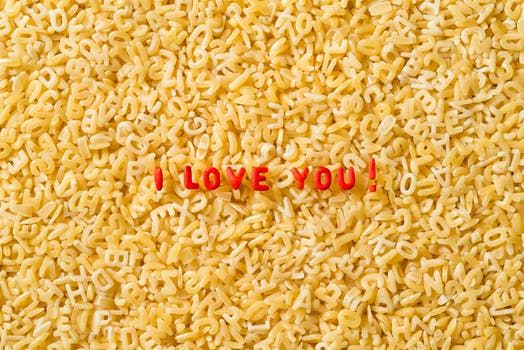 A formula for when you have lost an item.

Casting Directions for ‘I’ve Lost Something’

GAHU’STÏ A’GIYAHU’SA
Sgë! Ha-nâ’gwa hatû’ngani’ga Nû’nya Wâtige’ï, gahu’stï tsûtska’dï nige’sûnna. Ha-nâ’gwa dû’ngihya’lï. Agiyahu’sa sï’kwa, haga’ tsûn-nû’ iyû’nta dätsi’waktû’hï. Tla-‘ke’ a’ya a’kwatseli’ga.. O, O digwadâi’ta.
Translation.
Listen! Ha! Now you have drawn near to hearken, O Brown Rock; you never lie about anything. Ha! Now I am about to seek for it. I’ve lost a hog and now tell me about where I shall find it. For is it not mine? My name is ————.
Explanation.
This formula, for finding anything missing, is so straightforward as to need but little explanation. Brown in this case has probably no mythologic significance, but refers to the color of the stone used in the service. This is a little rounded water-worn pebble, in material resembling quartz and of a reddish-brown colour. It’s suspended by a string held between the thumb and finger of the shaman, who is guided in his search by the swinging of the pebble, which, according to their theory, will swing further in the direction of the lost article than in the contrary direction! The shaman, who’s always fasting, repeats the formula, while closely watching the moves of the swinging pebble. He usually begins early in the morning, which makes the first trial at the home of the owner of the missing article. After noting the overall direction toward which it appears to lean that he goes a considerable distance in that way, maybe half a mile or more, and makes another trial. This time the pebble may swing off at an angle in another direction. He follows up in the direction suggested for maybe another half mile, when on a third trial that the rock may veer around toward the beginning point, and a fourth attempt may complete the circuit. Having thus arrived at the conclusion that the missing article is somewhere within a specific circumscribed area, he advances to the middle of the space and marks out upon the floor a small circle inclosing a cross with arms pointing toward the four cardinal points. Holding the stone over the middle of the cross he repeats the formula and notes the way where the pebble swings. This is the final trial and he fiow goes slowly and carefully over the whole surface in that way, between the middle of the circle and the limit of the circumscribed place until in theory, at least, the guide is found. Should he fail, he is never at a loss for explanations, but the specialists in this line are usually very shrewd guessers well versed in the philosophy of probabilities. There are a number of formulas for this purpose, some of them being long and elaborate. If there’s reason to believe that the missing article has been stolen, the specialist first determines the clan or settlement to which the thief belongs and afterward the name of the individual. Straws, bread chunks, and stones of different kinds are used in the various formulas, the service differing according to .the medium employed. The stones are generally pointed crystals or classic arrowheads, and are suspended as already explained, the point being supposed to turn eventually in the direction of the lost item. Several of these stones are obtained on the reservation and are now deposited in the National Museum. It need excite no surprise to find the hog mentioned in the formula, as this animal was domesticated among the Cherokees for more than a century, although most of these are strongly prejudiced against it.

This article was contributed by User20549