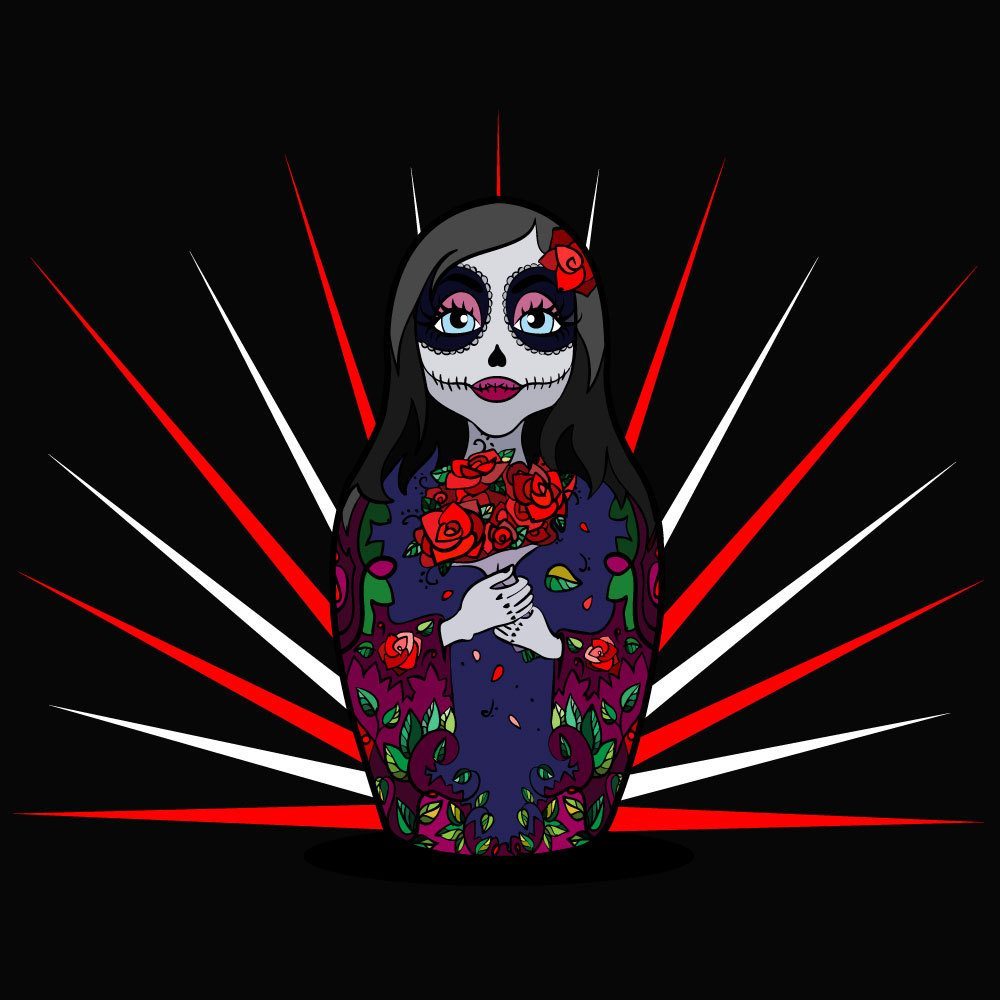 Have you ever wanted to make a voodoo doll before? 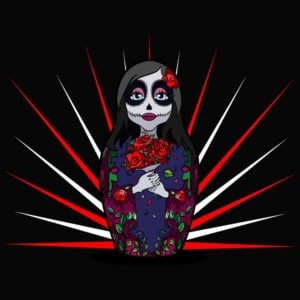 Your reason for doing so can be simply out of curiosity, or perhaps you actually believe that performing this type of magic can actually give you control over another person. Voodoo or vodou is a type of magic, magic that is often associated with practitioners that lived in Africa, Haiti, the Dominican Republic, and even in Louisiana. Some people believe that this is real, whereas others believe that it is merely superstitious nonsense. Science will say that voo doo has no empirical evidence to support it, and that anything that happens to someone that has apparently suffered as a result of a vodou practitioner was simply affected because they believed it was real. Voo doo, nonetheless, is a very real form of magic, one that uses what is called sympathetic magic that works very well. Let’s go over what voo doo is, and how you can make your very own vodou doll, an effigy of an individual upon which you would like to affect some type of change.

In the movies, when you see someone practicing vodou, they will often have a small doll that is representative of a person that they are trying to either inflict some type of pain, or motivate them in some way such as through the use of a love spell. Those that practice this type of magic believe that there is a supreme creator, and they may worship spirits that are subservient to this God. These spirits, sometimes referred to as Loa, are actually responsible for everything that occurs in your life, and the lives of all others, dynamic personalities that you must cultivate a relationship with in order to survive. This is why alters are used in vodou, along with what are called devotional objects, and there are rituals which involve dance, music, and spirit possession. And one of these devotional objects is called a voo doo doll.

What Is A Voodoo Doll?

Although the creation of a doll that is representative of another person that the vodou practitioner is trying to affect may have originated in Africa, it is more commonly associated with those that practice Louisiana vodou, specifically in New Orleans. It is a magical object, one that is both material and the results of visualizations that the practitioner has used during the creation of the doll. These dolls are a form of sympathetic magic, a type of magic that involves the use of some type of effigy that has a personal item that originated from the person that is the focus of their spell. A lock of hair, or a possession of this person, is added to the doll to form a connection between the practitioner and the person they are trying to cast the spell upon. Once done, the doll itself becomes not only a representation of this individual, but anything that you do to the doll will also affect the person. In movies, you will often see these dolls that are created for the sole purpose of killing or torturing another person. Placing the doll near a fire will cause the person to feel pain, or impaling the doll to kill this individual, are all part of the lore associated with this type of magic. If you would like to create a voodoo doll, an effigy of someone that you would like to either hurt, or motivate to care more about you, here is how you can make one very quickly, and if voo doo is real, what you do to the doll will also be done to them. 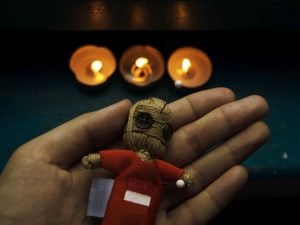 When you create one, you will want to create a literal doll, something that has a head, body, arms and legs. You should dress the doll with material that is similar to what the other person tends to wear, and most importantly, it should have something very personal of the other person. Sympathetic magic is the belief that there is an energy that we all have, and when we are able to touch something that is from another person, we are able to make this contact with them. Once the personal effect is added to the doll, their energy pattern is imprinted on the doll itself. Once done, you will want to begin the visualization process, one that involves the change that you would like to manifest. Whether this is harm to the other person, or an attempt to make them love you, any visualization can be done while you are holding the doll, channeling your passion for this change to occur. Finally, if you are a practitioner, or if you would aspire to be, you will want to call upon the powers of the Loa or ancient spirits that are the only ones that can ensure that this change will occur. Just beware that, as with all forms of magic, a price must be paid to bring balance for the changes that you would like to manifest. Once you ask the spirits to help you, there may come a time, especially if the spell works, that the debt must be repaid.

By following these simple steps for creating a voo doo doll, and doing what is necessary to ensure that the spell you are casting is going to work, you should see the changes that you would like to manifest showing up sometime in the near future, especially if you are asking the Loa for help.

13 thoughts on “How To Make A Voodoo Doll That Works”