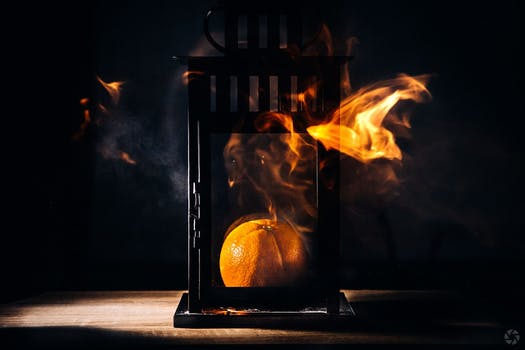 Cinnamon used in magic. From the Yahoo Group “Email_Witches”.

What is it:
Cinnamon

Deities: Venus, Aphridite
Powers: Spirituality, achievement, Healing, Power, Psychic Powers, Lust, Protection, Love.
Ritual Uses: Cinnamon oil was used as part of anointiong oil that is holy by the Hebrews. Acnient Roman temples were decorated by cinnamon tree leaves woven into wreaths. Cinnamoin oil was used during the mummification process by the Egyptians.
Magical Uses: When burned as an incense, made into a schet or made into an infusion, cinnamon increases high spiritual vibrations, draws money, aids in healing and stimulates psychic abilities: and generates protective vibrations.
Where does it come from:
Cinnamon is a small evergreen shrub 10-15m tall, tleonging to the
family Lauraceae, native to Sri Lanka and Southern India. The
learves are ovate-oblong in shape, 7-18 cm long. The flowers which
Are arranged in panicles, have a geenish soulour and a fairly
disagreeable odour. The bruit is a purple 1 cm berry containing a
single seed.
Cinnamon is harvested by growing the tree for 2 years and then
coppicing it. The next year a dozen or so shoots will form from the
roots. These shoots are then stripped of their bark and left to
dry. Only the thin (0.5 mm) inner bark is used; the outer woodry
Protion is removed, leaving metre long cinnamon strips that curl
Into rolls on drying; each dried quill comprises strips from
A lot of shoots packed together. These quills are then cut to 5-10
Cm long pieces for sale.
It’s flavour is due to an aromatic oil which it contains to the
Extent of from 0.5 to 1%. This essential oil is prepared by roughly
Pounding the bark, macerating it in sea-water and qucickly
Distilling the whole.The pungent flavor and odor come from cinnamic
aldehyde or cinnamaldehyde and, by the absorption of oxygen as it
ages, it darkens in colour and develops resinous compounds. Commonly
used as a spice.
Can be used medically to treat Heartburn, heavy menstration, peptic
ulce, poor appetite and yeast infection.
Magical uses:
Clairvoyance Brew

1 part mugwort
Place in teapot, fill w/ boining water, let steep, covered for a few
min. Remove cover, sniff steam (not so You burn our nose) for a
Few moments, visualize the mysterious scent opening your psychic
awaremess, then lie down and prophesize. If you Want, drink a bit of
The bre also, and let the stam continue to grow as you stretch
your psychic awaremess.

From: The Complete Book of Incense, Oils and brews by Scott Cunningham