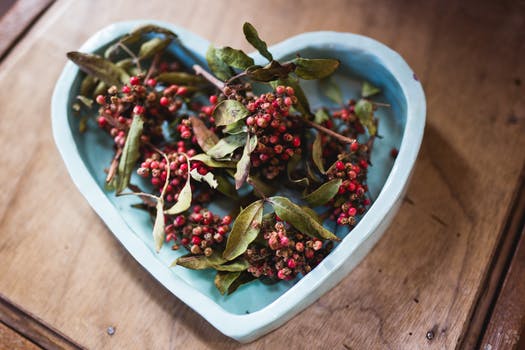 Dig up some Clay from the ground or buy some clay from a craft store than have a money chant of your choosing I personally use trinkia five money chant which you can find right here in som. While I chant trinka five I ad cinnamon to the clay and I work the cinnamon into the clay and form a little bowl. When you are done making the bowl. You can ad money attracting crystals and ruens symbol for wealth on the clay before it drys, after it dries you can charge up the bowl even further by using another money spell. After your done with the spell work write your goals for the money on a piece of paper fold it up and set it on the bottom of the bowl than add money to the bowl and set it by your front door. This personally works for my friends and family and Im sure it will work for you to have fun with this and dont forget to vote 5 stars if you liked this.