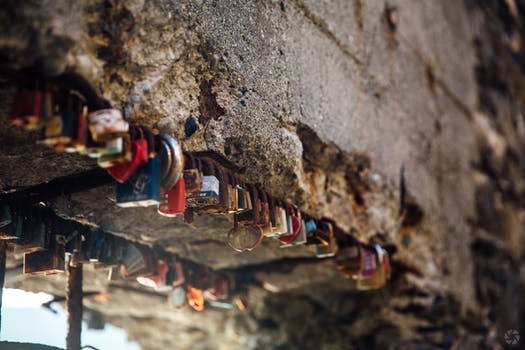 A binding spell to prevent and punish those who wish you harm.

Fill a bowl with water to the point where its not to far from being shallow. Place the lit candle in the middle of the bowl. Place the three coloured black candles around the bowl in the form of an inverted triangle. Pour black die/paint around the white candle to the water visualizing all of your negativity flowing from out of you as well as from out of your environment, pull in all the negative energy it is possible to move and dispel it into this bowl of water. Take the image of the person of interest and hold it on your hand of power as you recite the incantation…
“Hear my electricity call out to thee,
O’Mighty Goddess Queen Hecate,
Proceed against him/her as she/he to me,
Thus she/he blaspheme ever my title stub her/his tongue upon jagged teeth,
Thus move foot or thou hand against me snare before thou reach,
Thus she/he bid me found bewilder her/him unto foreign land,
Thus she/he raise enemies against me mutiny upon her/him alone will thou stand,
Grant me courage to fear not my adversary nor weapon he/she bear,
For thine is my Goddess Queen Hecate so doeth to take care.”