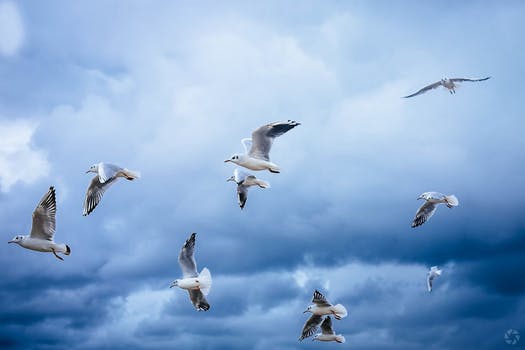 Shaman magic is used in by feathers

You may need the following items for this particular spell:

In natural magic, feathers are used in
spells and ceremonies to encourage change.
They’re used to help focus
concentration whilst carrying out spells and
wishes.

The medicine bag, also called electricity pouch
or sachet, frequently includes special feathers
that have meaning to the wearer and assist
attracting good luck as well as driving
away bad things. Equally, wands and a lot of
other ritual tools use feathers for the
identical purpose.

Feathers are ruled by the element
of air. This makes them great communication
helpers. But each feather can also hold
other special powers; depending on the bird
from whom it came, its color, place of
discovery and other aspects.

The knowledge of what sort of feather is
best used for what kind of indent can only
be found out for oneself by trial and error. A pigeon feather is not as helpful for creating a defence strategy than a feather taken from a bird of prey.

Feathers are used to focus
concentration.
Basically all feathers can be used for almost any
spell; they can either attract or repel
energy. But their colour gives them an
additional specific energy which should
also be chosen in view of the
desired outcome of the spell. Naturally
coloured feathers are far more powerful
than dyed ones. Often coloured
candles are used in conjunction with
feathers to provide additional strength to
the charm.

Feathers used for magic undertakings are
primarily determined by the energy that’s
brought into the feather by the user
through thought and concentration.
Besides the energy the user
brings into the thing, feathers hold
certain natural abilities