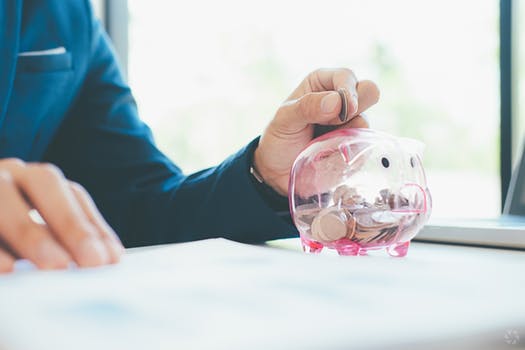 Element – Akasha – Spirit
Akasha is a sort of super-element: the binding force between the other elements ( sounds like gluons from particle theory), or demi-goddess or, for that sake: if you want to look at it from a scientific viewpoint, a kind of black hole which emanates and absorbs energy/matter. Akasha is the fifth element, the binding part that runs through all matter, and it’s also the collective unconscious of life-forms. The term itself is Persian/East Indian and means inner space.

There is a thing called the akashic records essentially this is an ethereal field of collective knowledge that might be accessed by those who train or have the natural ability to do so. Is it really possible to get the Akashic Records? To access this collective knowledge of all things past, present and future that existed in the divine? Chaos magicians in San Francisco visualize a gigantic quantum computer with access to all information. They could frame a question and wait for the computer to give them an answer.

Akasha and Qualities
The Components emerge from Akasha, the immutable, changeless supply of all energy. This is the realm of potentiality: of promise, of paths not accepted, of unformed galaxies, of outer space.

Akasha is also present inside our bodies. Some say that the spark of life, that unknowable force that’s known as the soul, is a little Akashic energy housed in the physical body.
Akasha is sometimes thought to be symbolically present on the Earth. More often its seen as the Mother (Creatrix) of the components. Its little used in natural magic, but something of its character should be understood.

Primarily, Akasha is unbeingness. Its energy, which extends everywhere throughout the world, has not yet achieved form and substance. Its the primal source of energy that creates and fuels the components.

Because of this, it comprises complete, balanced energy: Earth and Air and Fire and Water. This table of Akashic associations points out its universal nature, and is not intended to be used for magical purposes.

Kinds of rituals: religious in nature;

Creatures: none (and yet all);

Direction: north, east west and south, also within and without, down and up, also a lack of dimensions and directions