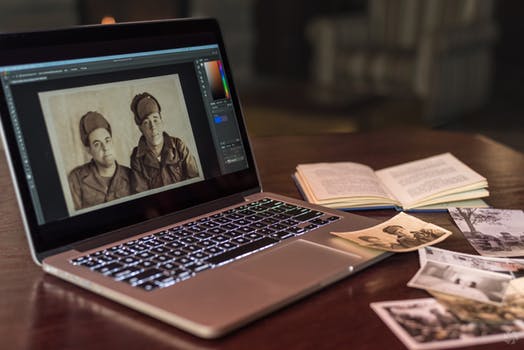 1. Take all of the vomit and put it into the cauldron. This spell works at night. Even better if your astrological time is occurring. 2. Stir the vomit around with a telekinetic spell, the wand will help focus the energy. 3. After exactly 1000 rain drops fall from a storm cloud in a specific location, then and only then can you quit stiring. You will know if it works when the vomit smells like vomit. 4. After doing so, telekinetic that vomit into a vomit ball your height in centimeters above the cauldron. Make sure the vomit ball is secure, not sloshing around and stuff. If any of the vomit drips from the vomit ball, then it wont work. 5. After being condensed till it’s a pure vomit ball and that no other molecules are in the ball, i.e. air molecules, you might telekinetic the vomit ball into your mouth. Make sure that none of the smoke clogs from the ball. The vomit should taste like smoke. 6. After consuming the vomit ball, use the colors and the shadow to transform the Nimbus 3000 into a fire wolf. 7. After turning the Nimbus 3000 to a fire wolf, make the fire wolf attack you. If the vomit ball did its trick, the flame wolf should be absorbed by you, but you may be scarred horrendously for life later, but if youre a degree 10 witch like I am, then you can just fix it up in no time. 8. After all of this, you shouldn’t ever age again, if you repeat the process each month.