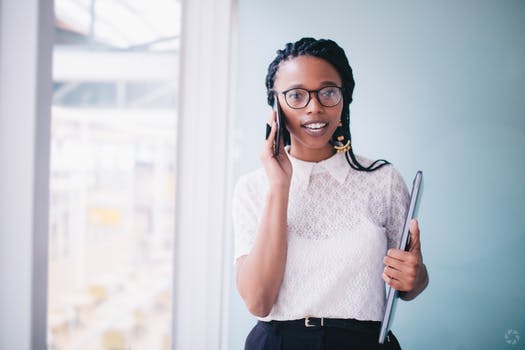 What is cryokinesis? Part ice element, and part psychic. A good example of strong cryokinesis is sub-zero, from deadly combat. It literally is the manipulation of, and control over ice. Here are some abilities that will come from practicing cryokinesis:

1. Drop temperatures in a room.
2. Make someone cold, but nobody else.
3. create frost.
4. Turn water to ice.
5. create ice.
6. Project ice at an opponent.
7. cause an opponent to suffer from hypothermia.
8. Metabollic freezing if someone/thing(turn to ice)

Those are a few of the key things people aim for. Here are a couple of techniques developed.

Your body has to be in the ideal condition in order to be able to safely perform cryokinesis, for if a person is propperly conditioned, he/she is immuned to the effects of ice. Start out by Taking a peice of ice and holding it in both your hands. Keep your fist clenched around the ice, and do not let go, however much it hurts. Time yourself for a minute. After a moment, you may release the ice cube. Do this five times per day. After a week, then extend the time to two minutes. After another week, extend it to three minutes. Then after a month, keep the ice cube in your hand untill it melts. Be sure to state both hands equally. Durring this two month period, also start taking cold baths. Reduce the temperature of the water, every week that you extend the time you hold on to the ice cube. After this training period of approximately two months, you body should be conditioned to withstand aggressive temperatures. You can only control ice as much as you body can handle.

Stand at a grounded position. Place your hands out in front of your navel(belly-button). Shape them just as you would if you were creating a ki or psi ball. Now imagine the water element all around you, flowing in between your palms. Then visualize a chilly gust of wind sweeping across and forming the water into ice. Force the ice into a ball between your palms, and let the ice keep materializing between your palms, untill you’ve made a complete ball. There should a chilly point in the center of your palms. This is where the ice element power is actually produced.

Dropping the temperature in a space

Stand in a comfortable position, and feel out the energy around you. Then start to focus on the temperature of the area you are in. This works best if the temperature is already somewhat cold. Now imagine the air getting colder, and the energy freezing into ice. It is helpful to envision a thermometer dropping. Then start to visualize waves of ice emmiting from your body, and going through the whole room. If successfull, the room should get a little cooler.