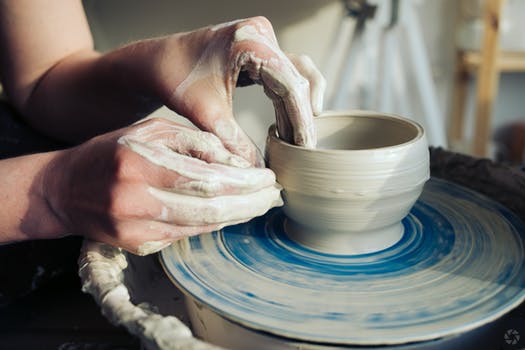 This is *not* a spell, and should only be used by adepts as it requires intense concentration and control of the fire element. Note that all of our so called spells use the forces of the mind and no fancy items to do our work.

Concentration as all of Lucifer’s Elite’s “spells” require.

Please note that this wasn’t written by anybody in Lucifer’s Elite and I rarely ever use their articles as I do not think it’s fair to do so. However earlier on this year, I’d ask if we could use them for educational purposes only (as long as nothing was modified and copyright stored on), the answer was yes, and as far as I’m aware of-only we are permitted to use them. . .enjoy!

This can obviously be dangerous.
You should be proficient at controlling and controlling the fire element.
Out of control, this entity can set anything on fire randomly and isn’t to be toyed with.

1. Get into a trance and imagine you are in the middle of fire.
Feel the warmth and hear the hissing and crackling of the flames and feel the burning.

2. Now, begin to collect and condense that fire into a sphere in front of you.
Draw the fire element from all directions into the world in front of you.
The more of the fire element you direct into the sphere, the more dense, material, and hotter it will become.
You should feel the heat while you are doing this. The more you compress and condense the fire, the more the heat will expand.
You should really have the sensation of literally being in an oven.
You can also shape the fire ball into any form you wish. The form should correspond with the occupation.

3. Now fill the flame ball with whatever you desire it to do.
Desire strongly and feel that deeply while making your affirmations.
The affirmations ought to be a repeated phrase, right to the point and precise.

4. Like any other incendiary, the flame form will burn with the larger fire it creates.
You should dictate the elemental to dissolve with the fire it creates, finishing the mission.

5. Name your thoughtform and say this name several times.

6. Breathe in and then blow out with force, sending the ball on its way.

7. Forget about the thoughtform and working. Let it do its job.

The uses for the flame thoughtform are obviously to set something a blaze.
I’ve found when using fire magick, one glows with a warm atmosphere or feels heat when the energy or entity is doing its job.
The fire ball could be led into the body of an enemy when working black magick.
These methods were used by 1920’s, and 1930’s Satanic Lodges in Germany and used to eliminate enemies in the form of a psychic sacrifice.
If the victim isn’t skillful with fire, his/her blood will literally boil.
The final result will be a heart attack- death from natural causes.