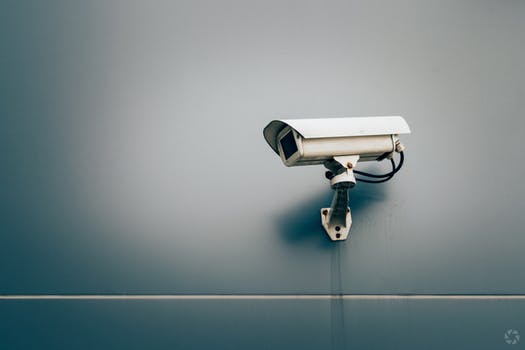 Not just a spell, but rather a list of instructions detailing how to control (and how to survive an encounter with) the mythical Thunderbird.

Casting Directions for ‘Controlling the Thunderbird’

The Thunderbird is a large avian creature that is found in the western area of North America. Its range extends from some of South America to parts of Canada, and similar species are found worldwide– one instance are the Roc of Madagascar. This huge, predatory species is no doubt a dangerous creature. Its wingspan can exceed forty feet, and it’s famous for hunting buffalo and other big game. But this impressive beast can be trained, as these instructions will detail.

1: Dodge backwards. When a Thunderbird attacks, it almost always does this by swooping down from above and throwing its wings out behind it. On a sunny day its shadow will be unmistakable. The loud screech this monster emits is also hard to miss. The bird will expect its prey (you) to conduct fowards as if you were an animal, and will adjust its attack to SLIGHTLY AHEAD OF WHERE YOU ARE. To avoid it, leap BACKWARDS out of the attack path. This will let you dodge the initial strike.

2: Duck and roll. Once on the ground, it’s difficult for a Thunderbird to take flight in a combat situation. To lift its big bulk the monster must flap its wings several times while leaping fowards so as to lift off. If it does so, you need to have enough time to run to cover, such as a cave, tall grass or a building. Insteda, though, the creature will most likely slash at you with its claws or snap using its beak. To prevent being maimed, remain on the move. Randomly run around it, dodging and frequently switching directions.

3: Ground the bird. This can be done in a number of ways. The recommened way it to lasso it by the neck and fasten it to the ground, then stun the creature with either a powerful stun spell or an elephant tranquilizer gun. Use whichever is easier to come by.

4: When the monster is unconcious, run if your goal was to escape. Run until you get to shelter, and look back occasionally in case your pursuer has awakened. Read on if you intend to use the monster.

TO CONTROL THE THUNDERBIRD

1: Acclimate it to your prescence. After binding it feed it at LEAST two large prey animals (buffalo or elk) per day. Look it in the eye and make sure it knows you are not a threat.

2: Train it to search. Keep the creature in your sights while letting it go to hunt on your own. Try clipping its wing feathers to keep it from flying to high, far or fast. Once it kills an animal down it with the tranquilizer gun. Do not render the animal unconcious but bring it from the sky. Take some of the creature’s meat, then reward it with food. Repeat until the bird learns to give you a portion of food without being asked or attacked.

3: Utilizing standard falconry procedures, you can then try to teach the Thunderbird additional commands. These include attacking an enemy, fetching an item, carrying objects, using storm magic, etc.. If you make a particular saddle for it, a Thunderbird can also be trained to take a human rider.

TO USE A THUNDERBIRD IN MAGIC

Thunderbird feathers are really powerful tools used in storm summoning, and the Thunderbird itself posesses strong powers of storm control and magical attack. Most notably, the animal can emit actual thunderbolts to stun or kill prey, though this skill takes plenty of energy and is not commonly used.