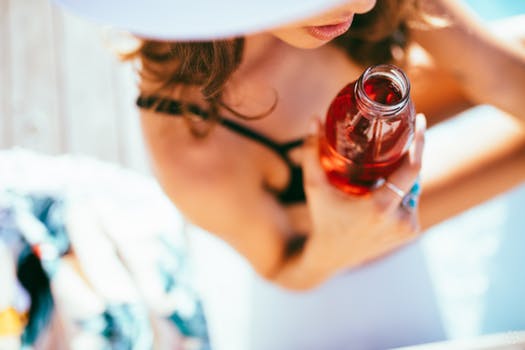 This is a spell for any use. My spell.

First you need to make a magical ink, some basic examples:

After doing that, smudge the area you will cast spell with sage and rub sage to candle(s) and bottle you’re going to use. After splash water was consecrated by some to jar and candle and dry them. Then write what do you want on paper, normal paper (don’t raise pen when doing that) and carve the identical thing onto the candle with rhyme (write same thing on both newspapers). You can use colored paper too (be sure it’s color is like the candle’s) Mix essential oil which represent you intent and control it with your thought and desire. Meditate on that while anointing candle down and from up to middle to middle. (Cast circle now in the event that you want now). Fill the jar with a liquid such as vinegar, honey or water (select the one which represents you intent). Add a few herbs into the bottle and even a few coloring (be sure it’s same color as the candle’s color). Add rice paper and light the candle. Burn same herbs that you put in the jar (burn them with something such as tongs) and when they’re fully burned, burn the standard paper with same method. When doing this energy is flowing to the wax. As soon as they are completely burned wait until candle goes at least 1/2 of dimensions and think about the energy inside of wax becoming more intense and concentrated. visualize you intent. Believe you watching it mind. Turn that film to a drop of water and pull it through you “third eye” and put it in the bottle. Place of wax in the candle. Close the bottle and shake it until rice becomes dissolved, while doing this chant some incantations you prefer. After paper obtained dissolved seal the bottle. Focus on your intent while it’s getting smaller. Let candle burn on it. Chant after flame of candle has extinguished:

“Wick of cotton, wax of bee
Alert listen to me
Candle burn consumed by fire
And come to pass
What I desire
Flames creep down to iron trap
Power contained within
As twisting smoke, Power rise
Attain the goal that I invoke”

Keep the person that you are casting on spell or bottle close to you. After you achieved the goal that you wanted and do not require spell anymore, open the bottle burry everything inside of it or throw it to a natural large running water, wash the bottle with consecrated water and smudge it with sage. Don’t allow things inside of bottle to rust. This is the combination of a lot of spells that seemed working for me. Be careful spell might take 3 days to 3 weeks to work. It is possible to use crystals while performing this spell. Pay attention phrase of the moon and which sign moon now is in. Good luck!