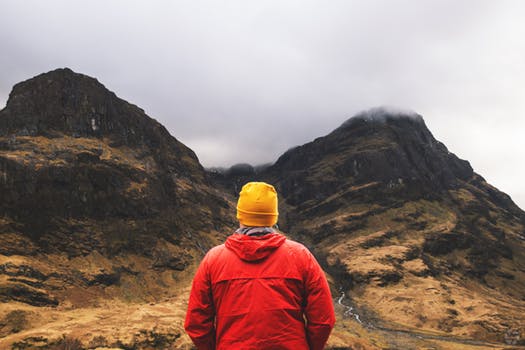 In my spell on this subject required you to watch a video for a long period of time. In this one you do not have to. This spell will be like alchemy mixed with pop culture witchcraft.

First make sure that you clean, cleansing, and ward off any spirits in a room that’s completely empty of people. Once you do that cast a circle large enough for your items and for one to sit in. If you would like draw a transmutation circle inside the circle big enough for you to sit in but have the things on the points of it. Set the items that represent your gem, its powers, and stone weapon on the outside of the circle and scatter them in saltwater. Return into the circle. Wait till Midnight. When it Midnight take the candle and imagine a pentacle. If you have a transmutation circle consider the pentacle in it and place it where the stage the signifies Akasha is. Next take the doll that looks like you and put it on the stage that represents Fire. Next take the doll that looks like you as a stone and put it on the point of Air. Take the gem and place it at the point of Earth. Then set the rest of your saltwater and put it on the point of Water. Stand in the middle. Say only once, “Elements (optional to ask the gods and goddesses also) I call upon you to make this spell magick.” Light the candle and chant 10x “I ask of you to change me.” Take the doll that looks like you and set it on fire. Chant 10x,” This is me now, this I do not want to be.” Take the doll the looks like you as a gem hold it close to your torso. Chant 10x, “That is who I wish to be.” Take the ring and ring and place them in front of you. Chant 10x,”I want to be a Crystal Gem.” Take the saltwater and consider where you want your gem. Take it and rub it on this location and chant till it is all gone. ” This is my will change me today.” When you’re done close your eyes and sit down. Meditate while repeating,”As I will it make it happen.” Think about abilities your gem, and weapon. When you’re finished blow out the candle and put out the fire on the doll. Uncast the circle and no matter what, keep the gem and doll close to you till it worked completely!