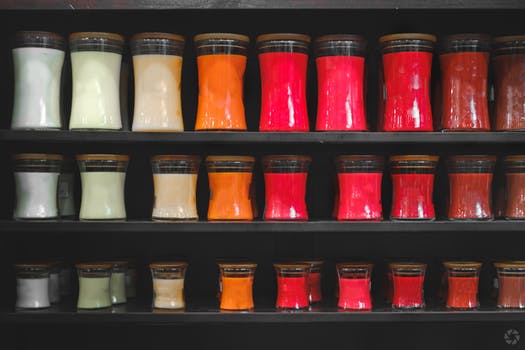 After the Sabbats and Esbats are a very important part of a witches life. According to Raven Grimassis novel Wiccan Magic following and The Wiccan Mysteries both is key to learning how to hear the voice of the wind. Where Sabbats are to honor the turning of the seasons and the Gods where no magic is normally worked, Esbats are the celebrations of the Lady and giving her honor when magic is worked by the coven, and also . The following is the principles that witches use, although there are a number of books on Esbats and Moon Magic that you can check out. The following are the Full Moons and I will post the Dark Moons.