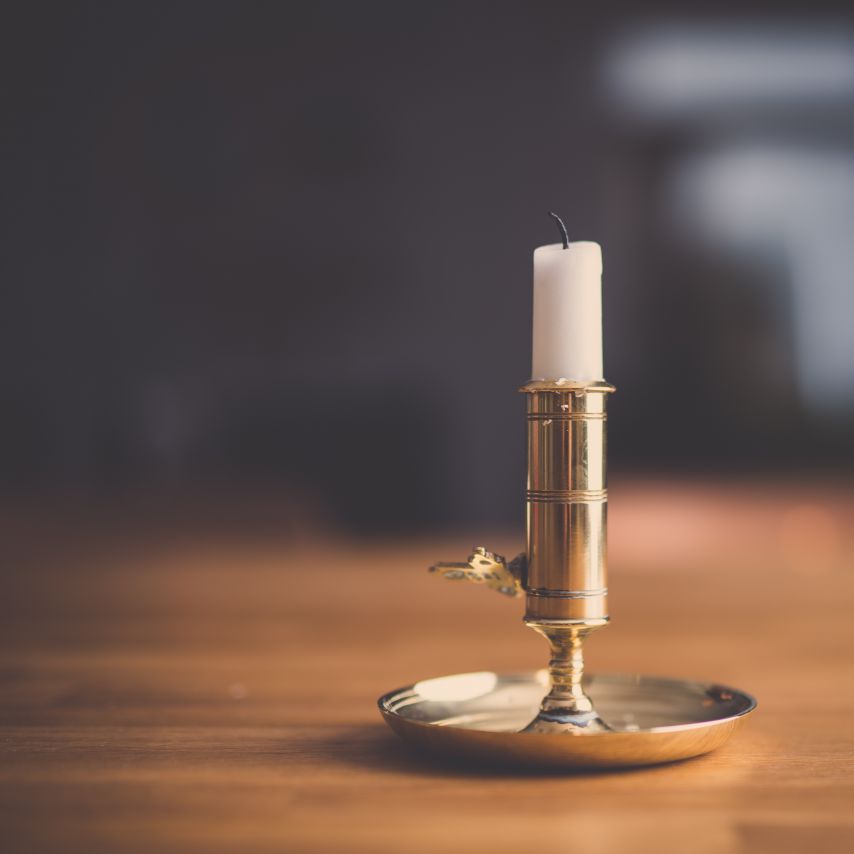 If your first spell that you cast for this doesn’t work, then the following ritual might do the trick. You should do it on a waning moon.

You are going to need the following:

Mix the camphor essential oil and carrier oil together and roll your mixing bottle in between your palms. Watch it become empowered with the determination you have for breaking the spell cast in order to draw you to this other individuals. Once it is charged, use it to the anoint the candle.

Mark eight horizontal lines on the candle so that there are nine equal divisions on it. Light the candle as it is burning down toward that first line. Stay focused on the flame and watch it take on your refusal to get drawn into the original spellcaster. While you are doing this, say the words from the first spell repeatedly until your candle is burned all the way down to the first line. Then use a snuffer or your finger and thumb to extinguish it.

For the next eight nights repeat the ritual.