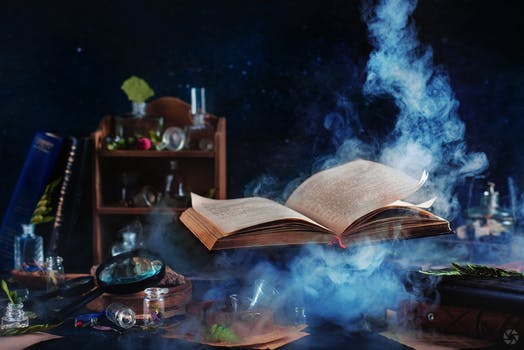 This spell will may make you become a Enix Vampire.

Enix is a world I’ve created,
it’s an upcoming Tv-show that I will play in

with the role of Zac, so this spell makes you
become a Enix vampire, which Enix actuallu exist.

So first of all enter your house you ought to be alone,
forget about everything you had learn at school and from
your loved ones, it’s all bullshits anyway. .
So now your head is clean of bullyshits so now get in front
at a mirror using a table, in the table get a wicca-star cup,
and light the blue candle, not light blue, blue or more darker blue,
the more depp blue you will use the more you’ll begin to ger deeper
your voice your vampire vision of life, and ect. .
So now leave the candle and get the other team,
get your blood from your nose however much, but
remember the more you put in in Enix-world means even more,
so more blood you had and more will be your desire of blood,
so put the blood you want in a plastic bag, like when you by these
fishes, ok ? So that you did add the blood on the plastic bag,
so now get your image you must make it only for this so,
go from the photoshoot machine or print it from your computer,
and cut your pic of you just like your symbol will be,
like a moon or anything ulse, this symbol has to be new made,
not something you used for something ulse, okay ?
So now you did cut the emblem of your pic at first to cut get a blue
permanent marker and on the pic draw your sybol and after

cut the draw just like you are cutting the emblem,
so after you finished cutting put all the pieaces of
pic in your closed hand, so make 8 breaths and after
frow the bits in the plastic bag at which blood is,
so now shut the bag and with the same permanent marker,
and draw the identical emblem on your hand, on left, where your veins
are, so now blow the candle and burn the bag or simple
eliminate it. Make sure it’s destroyed and no one can read it,
you must be do this spell when midnight starts with a moon in the
sky. So in the event you do this spell you will be an half Enixian and Half
Human.
Enixian-Vampires eat not pure blood and also the pure water
clean your nose. They simply eat pure blood when they feel,
so it is up to you, they consume alot of animal-meat blood and they
make it a milkshake, sometimes they include some milk in the morning,
and your lucky becouse you will become a immortal !
You will change yourself soon you’ll become a big dreamer,
gifted in singing and dancing, strong character,
and your dreams will change, you will have super-powers,
and you will start to live the most of your days closed in
your area living in a fantasy world and all about creativity.