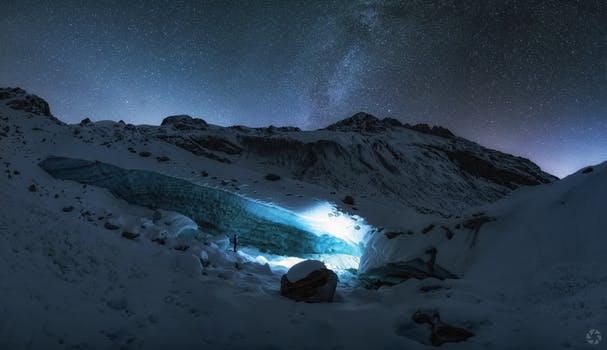 It is to be used only against the most dangerous enemies of one. It causes its victim to suffer three times of nightmares and traumatizing/immense physical pain, when cast once. If throw on a victim, the victim is going to be injured severely.

Take a black candle and place an image of thine enemy in front of thee and tilt the candle so the wax drips upon the would-be-victim in the picture. Picture the wax burning sores into the body of the enemy of thine. While doing so, recite the following incantation three times:

Finishing instructions: After sitting and considering the sores that this will inflict on thine enemy and the pain he (or she) will suffer, thou may extinguish the candle. When three nights have passed, split the photo and state the following incantation:

Rest assured, after three nights of pain suffered, I lift this curse. Darkness leave him (or her), go away; The curse is lifted today, today!

Final note of advice: Use the pronouns him or her depending on sex of enemy. If one wishes to kill her or his enemy, youll need three distinct photos of the particular victim to cast the spell three times. For a man to die from this spell, this curse has to be cast on that person three or more times in the same month.