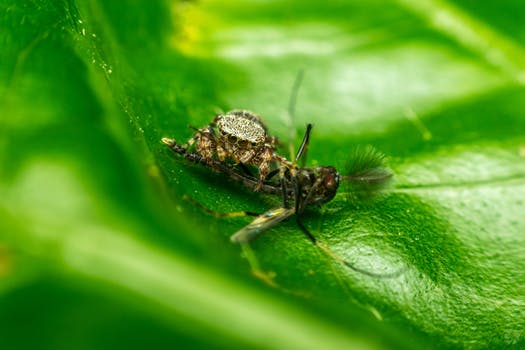 This spell is used to reflect or kill enemies and curses. Much like the Druidic Curse and the Three Days of Hell, this spell can and will annihilate enemies… depending on the potency of the caster and the strength of the enemy AND how often the spell is cast.

One black human figure candle or black chinaware human figure (gender specific, depending on sex of enemy)
One packet of blackberry leaves
1 piece of black cloth
A length of thread that is
One hammer
1 shovel or trowel to dig a hole
Focused/concentrated mind

Start this hex on a Saturday. Name the figural statue or candle with name of your enemy by carving the enemy’s name in the wax or writing it at the chinaware using a marker. Wrap the candle or statuette all over with the dried spiny leaves of blackberry vines. Lay this mess on the piece of black fabric, wrap it up, and tie the bundle closed with black thread.

While concentrating your mind on your enemy and their name and look, tell the individual what it is that you want send back to them (if they cursed you), if not, then chant the way you want them to endure, and then hit the packet three times with a hammer. Hit it hard enought so you break it.

Each day for seven days inform the figure what you need to send back to him or her (if they cursed u, if not then chant to them how u want them to endure) and hit the figure with the hammer three times daily. By the end of the days, the figure should be mutilated and shattered. When you are finished, take the package outdoors (to a cemetery if you can), dig a deep hole, throw the packet in, and cover it. Walk away and do not look back.

Additional instructions: To make this spell stronger, you might dress the candle or statue with crossing oil or hotfoot oil and you may add Goofer dust or graveyard soil to the blackberry leaves, but not too much becauseoe would need the figure to feel the pain inflicted on it by blackberry leaf spines (that causes severe pain to the enemy.)

Final words: Spell takes three weeks to take effect following the seven days it takes to cast this spell. If a person wishes for the enemy to die or suffer severe agonizing torment, cast this spell for nhree straight weeks in a row and see what happens in two months. t