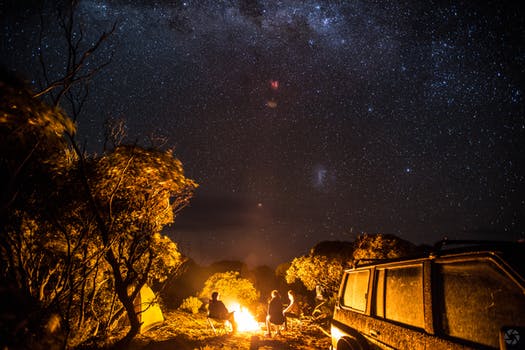 Shapeshift to an animal!

SIDE NOTE: The alligator in the first spell was nothing more than an example. Since you are a mammal, this spell is only going to allow you to become other mammals. But how cool would it be to become an alligator!!

Close your eyes and think of the animal you found in the first spell. Don’t think of changing, just think about the animal. In your mind, when ready, tell it that you are ready for the transformation to begin. If the creature speaks ( again not English but like animal speak) it means you will transform shortly.

If the animal threatens, (examples are a bear growling, or a wolf barking aggressively or snarling) say a polite goodbye and try again in the very soonest.

The pain isn’t feeling like bones are breaking, the bones will only feel as though they’re rearranging themselves. It’s a very weird feeling. The pain seems like the common cramps most commonly. It is not agonizing.

After the transformation, you will be the animal. But, nobody knows! And animals can not speak English… But you will have your thoughts and self-awareness, and recall exactly who you are and exactly what happened. Have fun!

When you wish to change into a person again, close your eyes and envision the creature again, and state in your mind that you are ready to transform back into a human. If it let you become an animal, it will surely help you back, no matter what. The pain level will be the same, and so will the moment. You may or may not have trouble moving like a human, depending how long you were transformed.

When you are ready for your next form, do the original charm and then this one again. You get to choose from now on! But instead of the spell for the first one, when the energy engulfs your image, say in head

“Come, oh (what animal you wish to be), take refuge in me, and let me become you as soon as you will it be. With (colour you want) fur, beautiful as could be, allow me to become you when you are it.”

The shape should just morph into the animal you chose rather than a random one this time. Then say the original spell and voila! The speaking rule still applies with this one.

Just because you have another form, does not mean that you won’t be able to transform into the first one! You can have as many forms as you want, and be able to select between them and be them all!