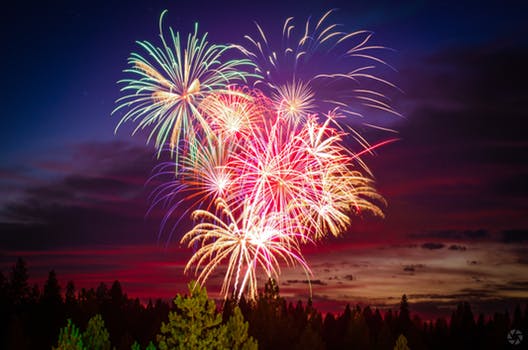 If you feel you have been the victim of lousy fate, this ritual is ideal to deliver you from the forces of evil which may have invaded you.

Casting Instructions for ‘Ritual of Disenchantment’

This ritual lasts nine consecutive days. Begin one Tuesday between midnight and one o’clock in the morning.

In a table, light the incense. Light the white candles and place them on both sides of the incense. Light the yellow candle and put it at the middle, nearer you. Place the black candles round the yellow candle and light them with a different source than the previous candles. Fixate upon their malignant light and attempt to visualize the forces of the evil that has disturbed you.

Call upon the power of the protector of the universe aloud while saying:
“Guardian, angel of the stars,
I call upon you, grand protective angel,
To assist me, to shield me.
I am without protection from this attack that is rancorous,
directed against all the levels by its being,
Combatant of the perfect causes against the wicked,
And malicious of the guard without defenses.
I implore you, use your force to destroy and reduce this evil,
To purge it thanks to a crowned fire and purifier,
To clean this iniquity,
In the name of the one who is all,
So is it!”

Extinguish the candles. Every night, just after midnight, for the next eight nights, repeat this ritual. The evil will be vanquished.

This article was contributed by User22501